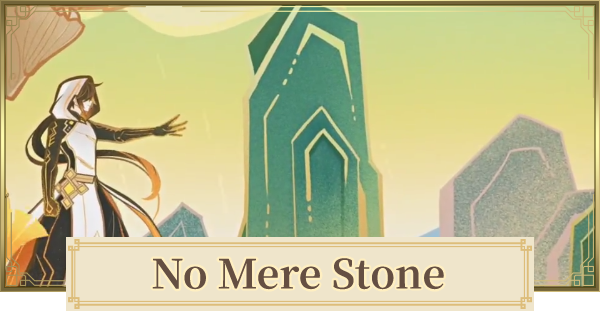 Genshin Impact
Story Quest Of Zhongli 2 Guide - How To Unlock

To Release On Version 1.5

Zhongli' second story quest is confirmed to be released on version 1.5. This quest will come together with his Rerun Banner and is directly related to the new boss Azhdaha and the new domain Ridge Watch.

Zhongli is located at the restaurant right on the north of the teleporter in Liyue. It is hard to miss!

How To Get A Key & Unlock The Story Event