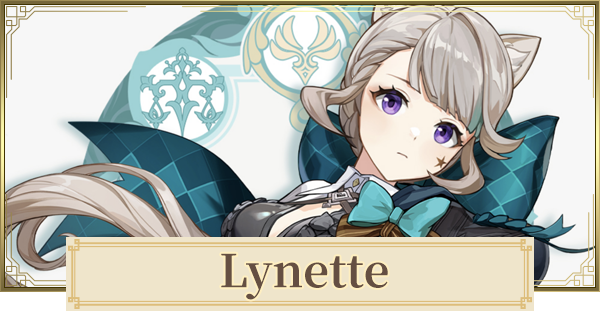 Lynette Was Introduced With Lyney In An Official Trailer

Lynette is one of the twins introduced in the official Storyline Preview of Genshin Impact. She lives in the land ruled by the God of Justice, Fontaine.

Will Lynette Be Playable?

Lynette is a character introduced in an official trailer and will seem to have a major role in the story. There is certainly a big chance that she will be revealed as a future character.