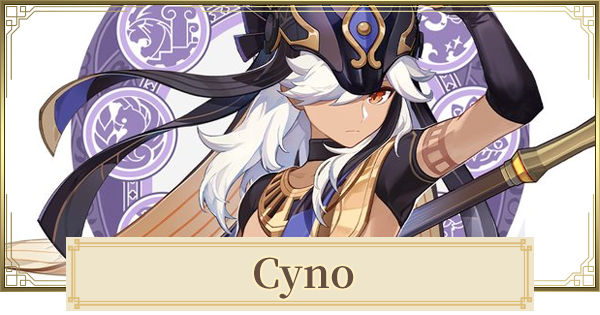 Check out this Genshin Impact Guide for Cyno . Find out who is Cyno, element, weapon, story, character relationships, profile, affiliation, personality and more!

Cyno Was Introduced In An Official Trailer

Cyno was introduced as a character heavily associated with the Dendro Nation, Sumeru, signifying that he will hold a special role in that nation.

Cyno appeared also in the official Genshin Impact webtoon where he was encountered by Amber & Collei.

Will Cyno Be Playable?

Cyno will be an important figure in Sumeru as announced in the official trailer giving him a big chance to be a playable character.