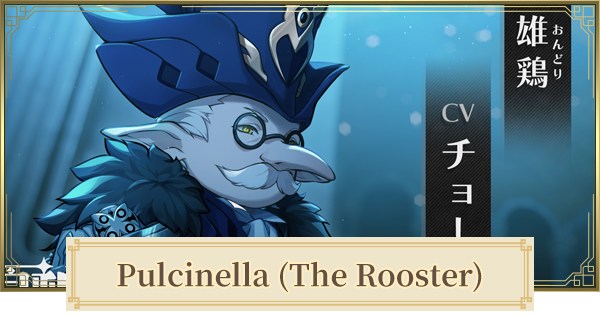 Check out this Genshin Impact Guide for Pulcinella . Find out who is Pulcinella, element, weapon, story, character relationships, profile, afffiliation, personality and more!

Pulcinella Was Introduced In An Official Trailer

Pulcinella is set to appear in Snezhnaya and he seems to be one of the Fatui Harbringer. He will play a huge role in the Chapter 6 of the Archon Quest.

Mentioned By Tartaglia In His Story

Pulcinella was mentioned in Tartaglia's story as the person who noticed the strength of Childe and make use of it as a Harbringer.

Will Pulcinella Be Playable?

Pulcinella seems to be one of the main antagonist in the story so there is a big chance that like Tartaglia, we get to battle and play as this character.