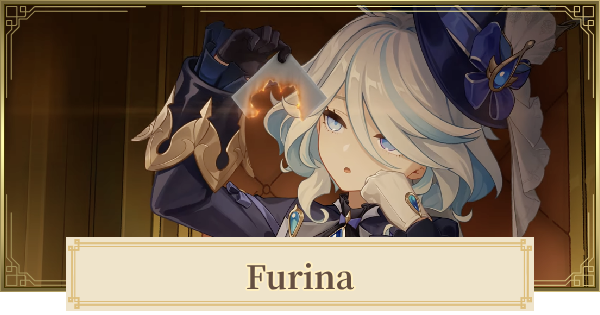 Known As The Hydro Archon

Focalors is known as the Hydro archon and the God of Justice that resides in the nation of Fontaine.

Focalors Was Mentioned In Archon Quest

Focalors was mentioned by Nahida during the Akasha Pulses, The Kalpa Flame Rises Archon Quest, when the traveler asked her about the nation of Fontaine, which is said to be the traveler's next destination.

Check Out All The New & Upcoming Characters Here!

In Contrast With Nahida's Personality

In Genshin Impact's official Facebook, Focalors talked about Nahida's personality on how she is in contrast with Focalor's, thus pertaining to herself as the one that is prone to hysterics.

This section will be updated soon once Folcalors is officially released.