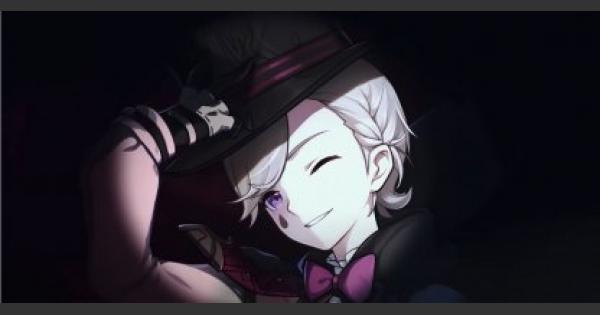 Check out this Genshin Impact Guide for Lyney. Find out who is Lyney, story, character relationships, profile, afffiliation, personality and more!

Lyney Was Introduced With Lynette In An Official Trailer

Lyney is once of the twins that was introduced in the official trailer which will play a big role in the land of Fontaine, the water nation.

Lyney was promoted as a character that will have an important role in the story of Fontaine. Just like other characters there is a huge chance that we will see Lyney as a playable character.