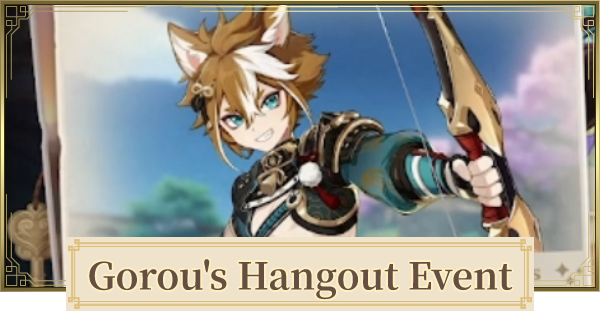 Ending 1 - Desserts Are The Best!

Poll - Which Ending Is Your Favorite For Gorou?

Each Hangout Memory you unlock will give you rewards relating to the character you had an event with. If Gorou's Hangout event follows the same format as those released before, it should give rewards per ending unlocked!

Gorou's Hangout event is set to be released on November 24, 2021 and it will also be permanently available after 2.3 version update.

Gorou Hangout Event - How To Unlock

Upon the release of the Hangout Event, it's likely that it will require 2 story keys to unlock it similar to previously released Hangout events.

A New Geo Character For 2.3

Gorou is a new Geo Bow that will be available for the second phase of the 2.3 Update. He can be obtained through Arataki Itto's Banner.

I can guess only one reason why "That's, uh..." Got the most votes, pffft. I'm not telling though. 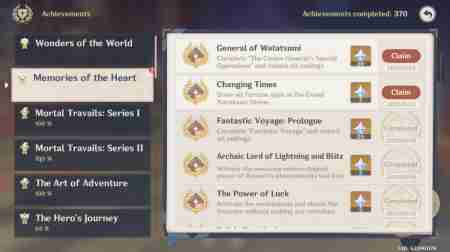 There's a spelling error under Ending 5 during tactical retreat. You spelled "Wgat's" when it's actually spelled "What's" in the game

There are 3 total achievements for Gorou, not 2.