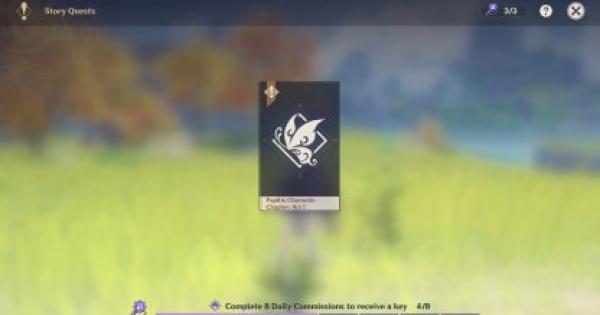 Yun Jin's Hangout Event quest might be released in 2.4 Update, since she is also one of the new characters to be revealed this November it is likely that she might get a chance to have her own hangout event.

Yun Jin's Hangout Quests will have several endings depending on the choices that you will make while you are hanging out with the character.