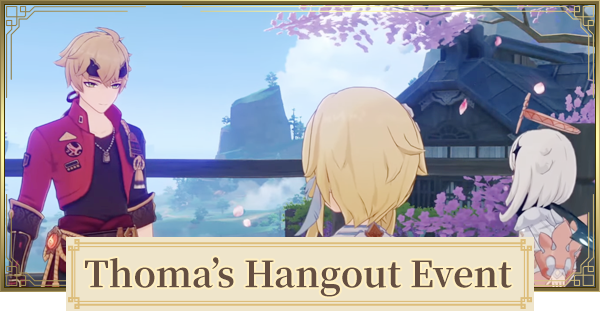 Thoma's Hangout Event is a date event for Genshin Impact. Learn all about, all story endings, dialogue choices, branches, how to unlock, achievements, release date and rewards.

Ending 2 - The Housekeeper's Other Side

Poll - Which Ending Is Your Favorite For Thoma?

Each Hangout Memory you unlock will give you rewards relating to the character you had an event with. If Thoma's Hangout event follows the same format as those released before, it should give rewards per ending unlocked!

Thoma's hangout event is announced to be released on October 13, 2021 and it will also be permanently available after the 2.2 Update.

kenneth cant you just respect ships? let them ship whoever and the ship is legal so why don't you respectfully shut up

yanfei and thoma are literally from different regions, they have never known each other, chloe youre probably blonde and think diluc is hot, respectfully, shut up

what about hu tao x yanfei?

do they even know each other?

Y'all talking about Lumine x Thoma, while I ship Yanfei x Thoma real hard.
YanMa all the way!~
One of my favorite hangouts. 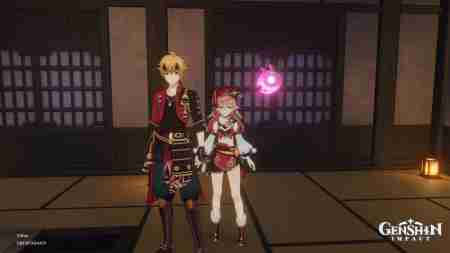