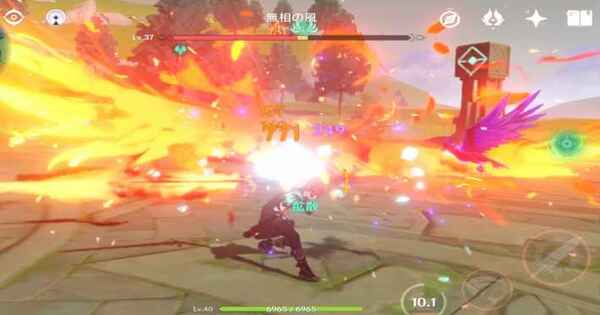 Diluc Banner is a boosted banner for Diluc in Gehshin Impact. Guide include release date, characters, gacha rates, 4 & 5 star characters, should you pull Diluc and more.

Because of the official release of Keqing's banner, it is expected for other characters from normal banners to have a featured banner. Diluc is one of those characters.

Expected To Be Released Latter Half Of Year 2021 At Least

Diluc's banner is expected to be released no earlier than the later part of 2021. This prediction is following the update pattern of Genshin and the fact that there are bigger & newer character banner like Xiao and Keqing being released soon.

Diluc Will Be The Featured 5 Star

Diluc is one of the best carry/ attacker in-games that will suit any party. He can make quick work of enemies and is the suitable powerhouse this banner provides.

Should You Roll Diluc Banner?

A Priority If You Don't Have Strong Attacker

Whether or not you need another main carry / attacker will determine if you should roll this banner. If you feel that your damage isn't up to par and wants a bigger boom, you can consider pulling this banner.