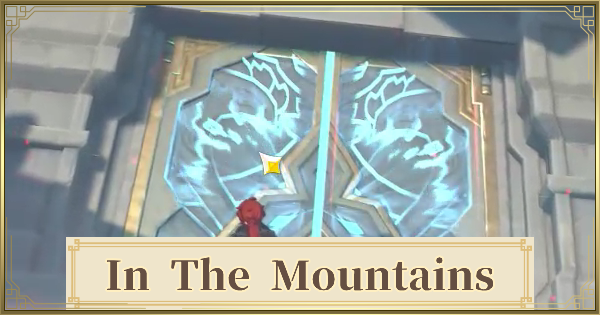 Scribe's Box is a quest item in Genshin Impact. This guide includes the locations of Scribe's Box and 3 boxes and how to use it to open the Starglow Cavern's Secret Room Gate.

The Scribe's Box is a required item to open the secret room gate of Starglow Cavern. Along with this item, you also need Priest's Box and Princess' Box.

Scribe's Box - How To Get

Location Of The Scribe's Box

How To Get Scribe's Box

▲Location of the Stone Monument

the red quartz isn't next to the ruin guard, it's just a block of ice. did it move??? 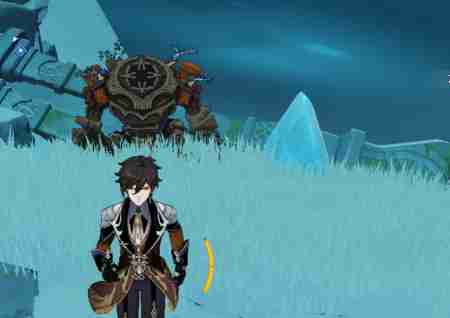 Ok so I messed up on one of the red quartz in the cavern, and I have no way of breaking the shard... what do I do? The quartz do last long enough for me to run and jump down with it

check all 3 locations, you can still get 1 of them

I defeated the lawachurl, but the specific area that's supposed to have the scarlet quartz is covered in ice and it won't let me get rid of it. Is anyone else experiencing this issue?