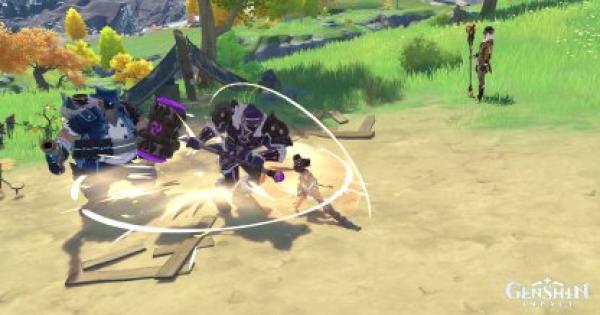 Genshin Impact
Debate Club How to Get & Good For Whom?

Debate Club is a Claymore weapon for Genshin Impact 3.4. Guide includes stats, effect, skills, how to get Debate Club, good for whom, & best characters!

Debate Club Stats & How To Get

After using an Elemental Skill, Normal or Charged Attacks, on hit, deal an additional 60% ATK DMG in a small area. Effect lasts 15s. DMG can only occur once every 3s.

Debate Club has an ATK sub-stat that is great for DPS claymore users such as Razor & Diluc. In addition, using Skill activates the passive that deals additional AoE damage in a small area around the target.

Debate Club has a chance to deal Physical DMG in a small AoE periodically; the Aoe DMG scales with the user's ATK.

Debate Club Is Good For Whom?

Debate Club How To Get, Banners, Availability

Obtainable By Pulling On Banners

Debate Club is available via Wish Banners. Pull on weapon banner or normal banner for a chance to get this weapon.

Rate Up Banners For Debate Club

This weapon is not featured as a rate-up weapon on any banners.

Show Mats Needed To Get To Lvl. 80