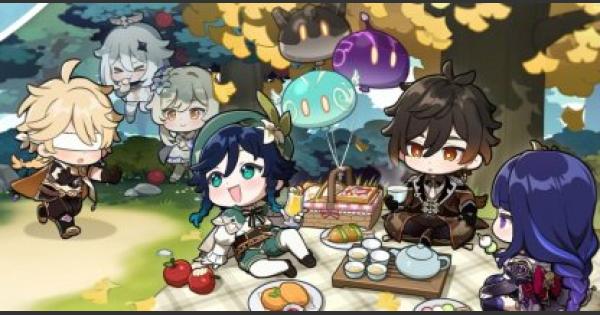 Guild or Group Creation is feature wanted by the Genshin Impact player base & community. Learn about player's opinions, possible features, what to expect, and more.

A Feature Wanted By The Genshin Community

Forming Guilds or Groups is a feature that the Genshin Impact player base hopes to be added in the game. Specifically, Guilds to create their own communities and organize parties.

Could Promote Coop In The Game

Since Coop is not as prominent in Genshin Impact, this could be a way to promote coop between the players. This will also create an environment where higher-leveled players help out the lower-leveled ones.

Guild / Group - What To Expect?

Since Guilds promote cooperation, it's possible that once the Guild Feature is implemented, new community challenges might be implemented. Players will work together to reach community goals and unlock rewards for their communities!

It's also possible that new features and challenges, specific to coop would be added to the game. This will encourage players to play together instead of just playing the game solo.