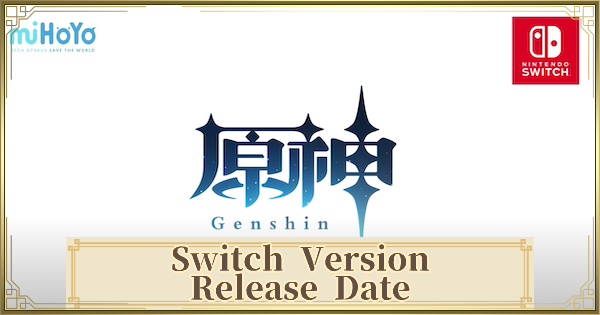 Unfortunately, there is still no news regarding the Switch release of Genshin Impact. There were rumors going around that it was delayed due to focus on the game's updates, but this is unconfirmed.

As of January 31, 2022 , there is still no confirmed news about the availability of Genshin Impact on Nintendo Switch. Even on E3 event, there is still no news or announcement regarding this matter. Check back again to get more updates!

It has been officially announced that Genshin Impact will be coming to the Nintendo Switch - the exact release date, however, is not yet known. Stay tuned for more upcoming news.

Genshin Impact is currently available on PC, Mobile (iOS & Android), and PS4. There are some limitations on cross-save features depending on which platform you are playing, so check the guide below to learn more.

Check Out Cross Save Guide From Here

Since Genshin Impact currently provides cross-play feature throughout all platform, it is likely that Nintendo Switch version will be compatible to play with players on other consoles as long as players are on the same server.

In order to play Genshin Impact online, you need to sign up for Nintendo Switch Online, which is a paid subscription service.

Cross-save features for the Nintendo Switch version have not been announced yet, but since there are already limitations (such as PS4 data not being able to be transferred to other devices) it might not be possible. If you're thinking of playing Genshin on the Nintendo Switch, you might want to wait before you start playing on other devices.

I suppose they're having an issue because of the Switch's architecture or hardware limitations?

Cross save with the PS4 is out from at least 5 months now.

It won't ever be on switch, otherwise honkai impact 3rd would also already be there

I'm starting to think the switch version will never come out 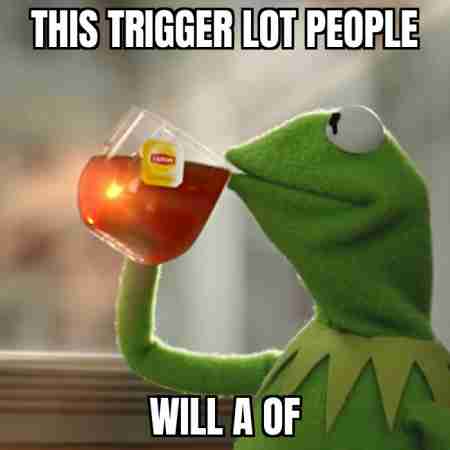