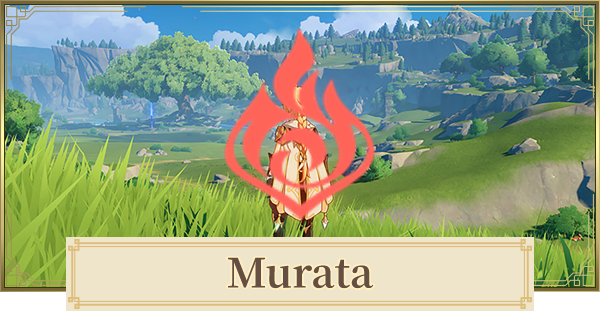 The Pyro Archon Of Teyvat

Murata appeared in the Webtoon of Genshin Impact as the "Lady of Fire".

Venti described Murata in his voice-line as a person who is rather agressive.

Because Murata is the Pyro Archon, similar to other archons, they are expected to be playable once their nation has been released.Check Out All Characters Released Here!