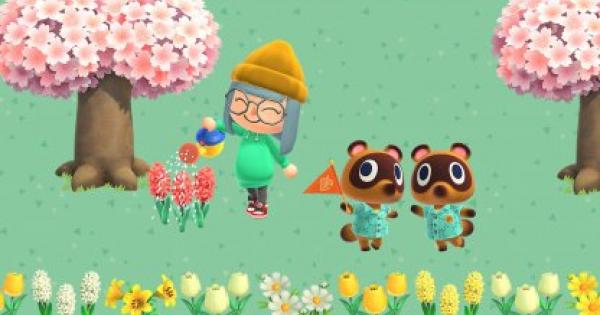 The 1.1.4 Update was released on April 5, 2020. It was previously announced in one of the Nintendo Japan twitter accounts.

Over the week, players will be seeing more eggs around their islands! Egg balloons should appear more and players have a higher chance of getting eggs from fishing.

For Easter Sunday, players will see an extreme influx of egg appearances! This is a good chance to horde right before the event ends.

The Scarab Beetle model glitch should now be fixed across all players who have download the 1.1.4 Update.

Check Out How to Get the Scarab Beetle Here