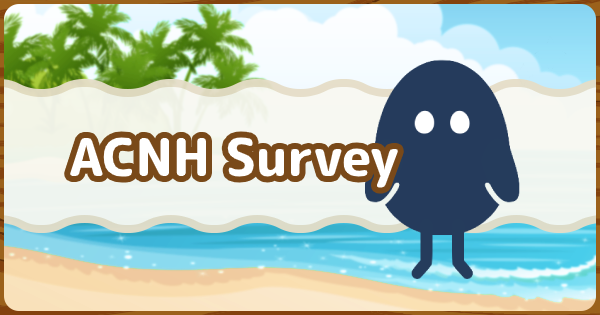 What Is This Survey?

In this survey, we are trying to find 2 things; (1)Who is the most popular villager in ACNH and (2)Which bug & fish is the rarest (hardest to catch). Tell us your favorite villager and rarest fish and bug you have in the 2 surveys below!

We have collected over 100816 surveys (As of Oct 3) so far. Thank you all! We are still accepting more surveys and ranking will be updated constantly!

Check Out The Result Of Villager Ranking

Thanks to all of your help, we've collected over 91175 surveys (As of Aug 24). Check out the current villager ranking from the button below.

*Ranking below is based of over 6470 surveys we've collected in Japanese ACNH guide!!

Special Villagers - How To Find

I did have Genji but accidentally deleted him. Also i agree with sophia.

My cousin got raymond on the campsite in the 2 try

Eww, I used to have Genji. He was the worst. Everytime he talked to Judy, he would start yelling at her. And, when I hit him with a net he yelled "You little punk" in my face.

I also had Deirdre. She was ok, but not great. Rip Stiches. 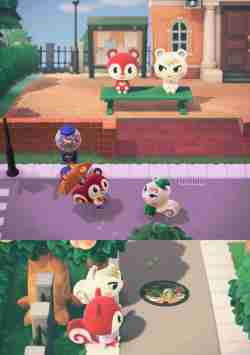