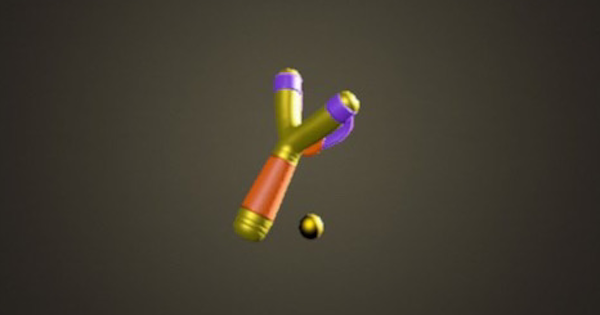 Animal Crossing | ACNH
Golden Slingshot Recipe - How To Get & Effect

Learn how to get Golden Slingshot & its recipe by reading this Animal Crossing New Horizons Switch (ACNH) guide. Learn its effects, where to get it, golden balloon present & more!!

Check Out The Other Golden Tools Here!

Golden Slingshot has a very high durability! It is harder to break compared to the normal slingshot.

How To Get Golden Slingshot Recipe

How To Get Flow Chart

In order to get the Golden Slingshot recipe, you'll have to shoot down 300 balloons in total. It will be easier to accomplish this requirement during the Bunny Day Event since the spawn rate of balloons is temporarily higher!

2&3 - Wait For A Golden Balloon To Appear

After you've finished the first step, wait for a golden balloon to appear in your island. By breaking this balloon, you will get a present box with the Golden Slingshot's recipe in it.

4 - Prepare The Mats And Craft It

Once you get a hold of the recipe, all that's left to do is craft it. Make sure you have a Gold Nugget and make your Golden Slingshot!

Find Out How To Get A Gold Nugget Here!

Jo was the original resident on the island. 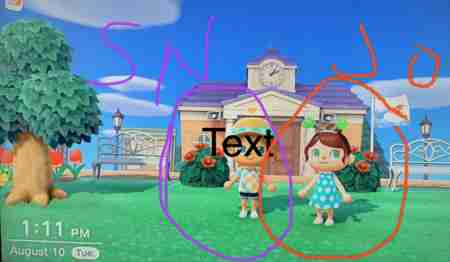 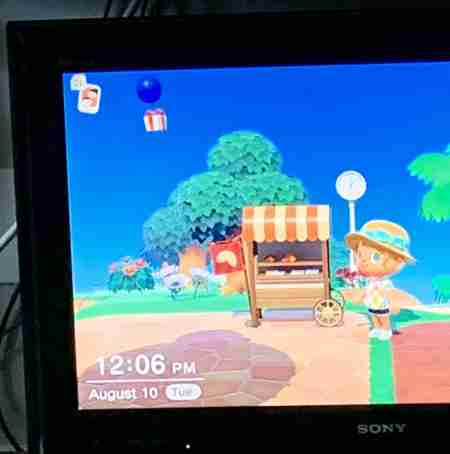 I got the 300 balloons achievement but it's been three days and i still haven't gotten the golden balloon...i've never even seen it go by. i already know the recipe though from a giveaway i went to with it...is that why i'm not getting the balloon?

I got my 300 balloons but the golden balloon hasn't come yet, should I be worried?