Tell Us Your Island Name!

Share your unique island name in here! We might pick some funny & creative island name and feature in our article! 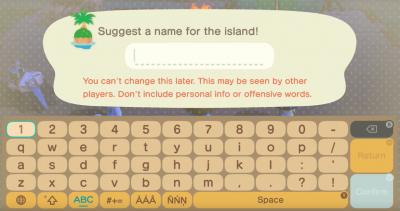 Mine is Sea Life
Lol, I was dumb.

currently, my island name is shanghai, named after the city in china <33 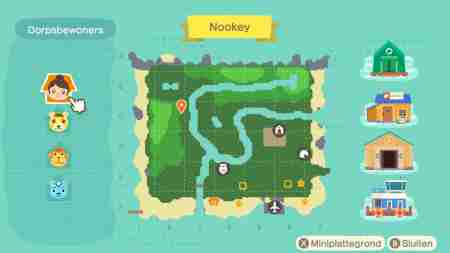 Peach is my island's name. 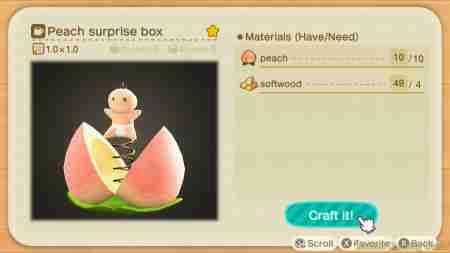 I had two islands! One was named az but a deleted it and I named my other island Sandy Ray!

My first ACNH island was called CherryTown because my native fruit was cherries (really original). Recently I reset my island to get back into the game and named my island BeeBerry, which I think is super cute!

Wynnland. I couldn't come up with a better name.