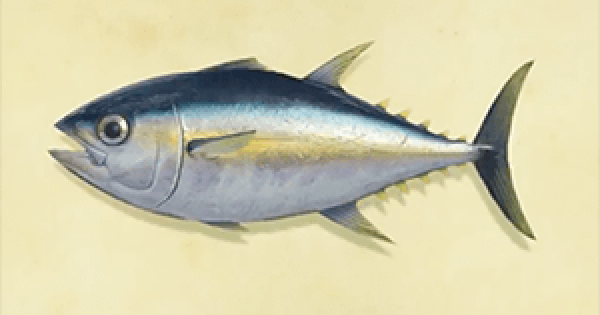 Read this Animal Crossing: New Horizons Switch (ACNH) Guide on Tuna. Find out the sell price, how to catch, what time of the day and year it spawns, and more!!!

I’ve caught only one, island is southern hem. But fish rarely spawn...most seab*** if big. Even used over 50 baits to no avail.

The month stuff are switched

It's me again (posted previously below), I just caught another one randomly this time. No fish bait, but it's raining. 4:30pm, April 29th. I will include a pic this time~ 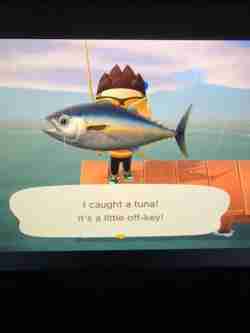