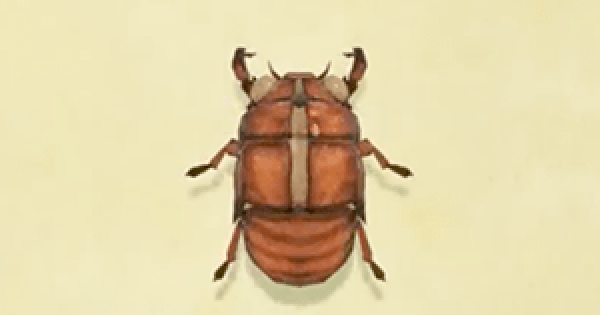 Read this Animal Crossing: New Horizons Switch (ACNH) Guide on Cicada shell. Find out the sell price, how to catch, what time of the day and year it spawns, and more!!!

Finally my cicada shell! Took a lot of patience and mystery islands but I did! Now my museum is complete

In two separate instances, once in July and once in August, I flew to a trees mystery island and clear cut all but 3 trees. I have caught 4+ of every beetle in the game and have gotten models of the supposed most rare bugs in the game, and saw literally zero cicada shells so far.

I've engineered a mystery island and been trying for several hours for 3 days straight and still nothing. I've caught all the rare beetles really easily, but this cicada shell just refuses to spawn.

I used to find these with ease in new leaf. They really shouldn't be so hard to catch with how little they sell for. I've been trying for 2 days at this point.