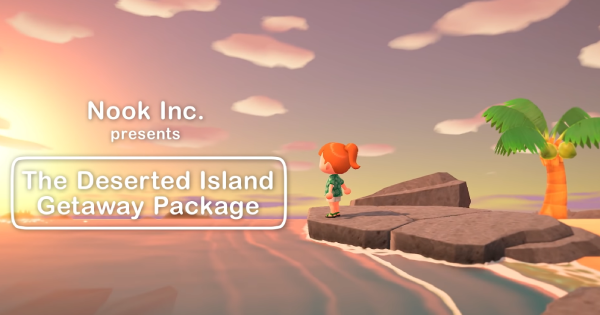 Check out this Animal Crossing: New Horizons Switch (ACNH) guide to know if there is a demo in the Eshop. Including release date, early release, gameplay and more!!!

Is There A Demo?

Unlikely To Have A Demo

Since Animal Crossing doesn't have a linear plot, it is unlikely for the developers to release a demo. New Leaf also didn't have a demo so New Horizons may not have a demo as well.

May Appear In March

If there is to be a demo, it's possible it will appear in the Nintendo e-Shop during the first 2 weeks of March, right before the game releases on March 20, 2020.

A demo would be a great way to experience New Horizons' new gameplay features, including DIY crafting, material gathering, and collecting Nook Miles.

It's possible that you can also have a taste of paying back the loans from Tom Nook, something that you will have to do in the full game.

Check Out If There Are Loans In New Horizons!