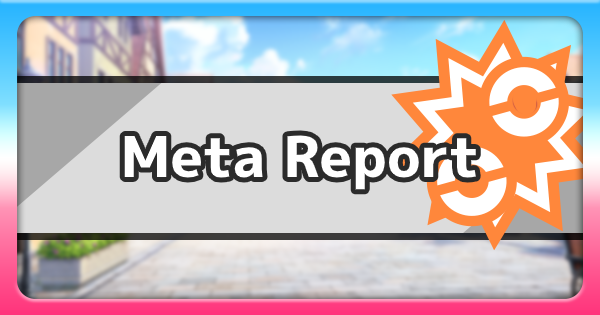 Read more about the current state of the Ranked Meta in Pokemon Sword and Shield. Find out Pokemon usage rates, and how to counter them, & Isle of Armor meta!!!

*This article will be updated regularly as the ranked battle meta develops.

With the release of the Crown Tundra Expansion on October 23rd, several Pokemon have made their long-awaited return to the series! Among them are a swathe of powerful Legendary Pokemon from previous games, many of whom will not be usable in Ranked Play. Regardless, with the addition of another 100 Pokemon, the meta landscape is sure to change!

The New King Of Ranked Is Here

At long last, Landorus has finally been made available for play in the ranked Sword and Shield meta - and he's already #1. Packing extremely high base stats, the incredible ability Intimidate, as well as an immune to Ground and Electric moves, Landorus is absolutely terrifying to play against.

Given that he hasn't been available for very long, it's no doubt that many players are in the process of trying to find what builds work best on the powerful Ground/Flying type. So far, U-Turn usage rates seem to be particularly high, with a lot of players opting to cycle Pokemon in and out frequently. Watch out for Scarf variants and be ready for a swap!

Given his incredibly strong performance, Cinderace was actually briefly banned from ranked play in Series 6. However, he is now officially back, and just as powerful as before, ranking in at #2 in the first week of play.

In these initial stages of the meta, it seems players are choosing builds that really let Cinderace's physical damage power shine. The usage of Gunk Shot is also particularly noteworthy here. This is likely included to deal with teams that lead with Tapu Fini.

Check The Meta Out For Yourself

The information we've noted here is based almost entirely on statistics provided by Pokemon Home. However, we think it's really important that you play the game and see the meta for yourself, as that will give you the best understanding of what is currently happening.

Pokemon To Watch Out For 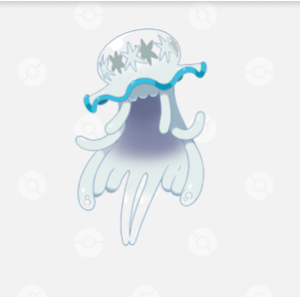 We think that the newly added Ultra Beast Nihilego is something to look out for from here on out! The move Meteor Beam normally requires 2 turns to charge, but by using the Power Herb you can fire it off immediately (once)! This 120 power STAB Rock move can deal massive damage and one shot a Landorus with no defensive EVs! Try this out for yourself!

Check Out Nihilego Here For More

Pokemon You Need To Counter

Familiarize Yourself With Builds!

In order to effectively counter Pokemon in the meta, you'll need to know what builds they could potentially be running. This means you can win matches with just your knowledge of possible moves/held items, etc. Make sure you look at all build variations of popular Pokemon before playing ranked!

Check Out All Movesets & Builds For Ranked Here!

I am glad they did this. Tired of seeing the same teams and mons every time

It's not like this ban is going to be permanent, right?