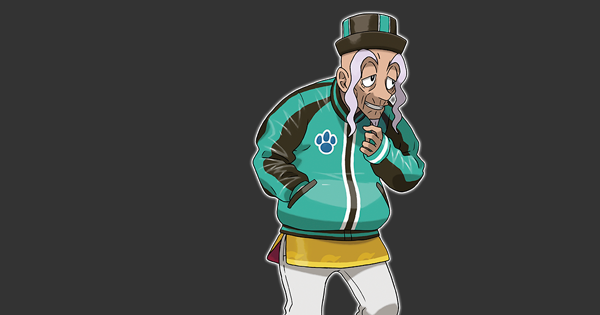 Check out where to find the new Legendary Trainer Mustard in Pokemon Sword and Shield Isle of Armor (Expansion Pass DLC). This includes Mustard's location and how to beat him!!!

Found At The Dojo

Mustard is the leader of the Dojo found on the Isle of Armor. You might meet him shortly after arriving. He quickly sets you on a path to completing 3 trials, at the end of which he gifts you the Pokemon Kubfu.

How To Beat Mustard

You will need to battle with Mustard several times over the course of your adventure on the Isle of Armor.

The Isle of Armor is the first of two expansions that will be released for Sword and Shield. They are exclusive for those who buy the Expansion Pass.