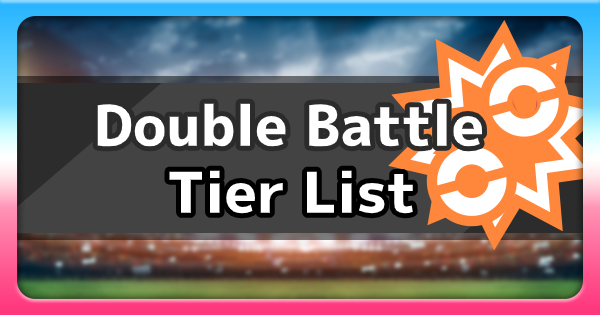 *This article will be updated as the Double Battle meta develops.

*Tap the Pokemon to see details!!!

Popular Combos In The Meta

*Tap the Pokemon to see details!!!

Dragapult's varied move pool and high base stats make it great even in doubles. High speed & access to Light Screen and Reflect also make it an ideal first Pokemon to set up defenses. Phantom Force also allows it to buy time during Dynamax.

Tyranitar's Sandstorm ability is helpful for Pokemon with Sand Rush. It is also able to deal damage using Stone Edge and has a high Sp. Def stat thanks to the Sandstorm bonus. Try to use this with the Weakness Policy.

Excadrill's high attack stat & good typing, coupled with Sand Rush, make it an excellent sweeper. It's a good candidate for Dynamaxing since it's able to boost its team's defense with Max Steelspike. Running Protect is also recommended on most builds.

Whimsicott's main role is as a Tailwind setter, boosting its team's speed. It's also currently popular alongside Arcanine, to activate its Justified ability with Bulk Up. It is strong Tailwind setter candidate overall. 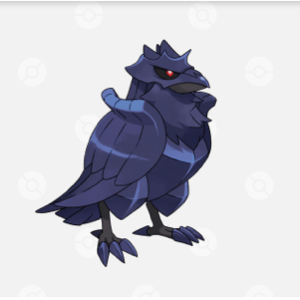 The ability to heal with Roost coupled with great physical defense. Corviknight can also set Tailwind and boost the team's defense with Max Steelspike.

Great attacker with two viable abilities. Intimidate is the most common and is useful for lowering opponent's attack. Justified is usable in certain combos too. Priority Extreme Speed is also excellent for finishing off opponents. 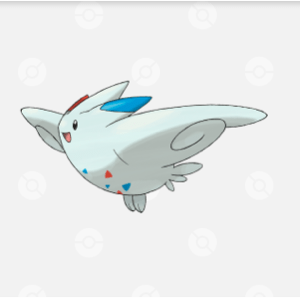 Togekiss is an excellent doubles Pokemon that is being seen more and more recently. With access to some great support moves like Follow Me and Helping Hand, as well as powerful STAB Flying and Fairy moves, it can fulfill both support and offensive roles at the same time. 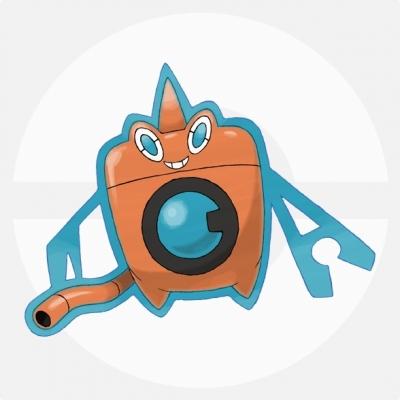 Wash Rotom's strong defensive stats and good typing allow it become one of the most commonly used Pokemon out there. Levitate provides particularly good protection against allies' Ground attacks. 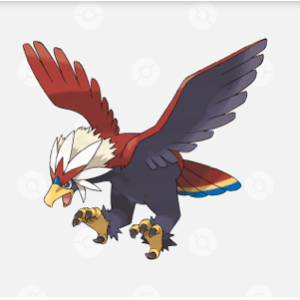 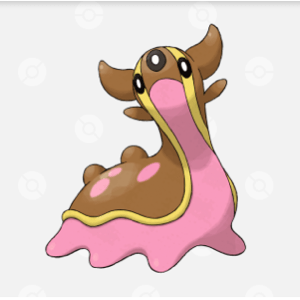 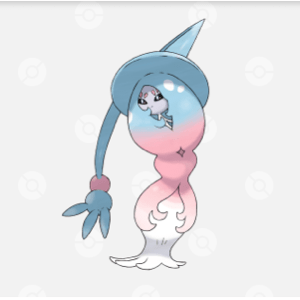 Grimmsnarl's priority status moves are incredibly useful in doubles. Prankster also allows it to have the strategic option of paralyzing a sweeper if necessary. 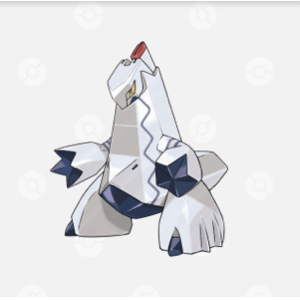 Duraludon's good typing, stats, and moveset allow it to be a serious threat. Assault Vest variants are particularly common to give it more survivability. 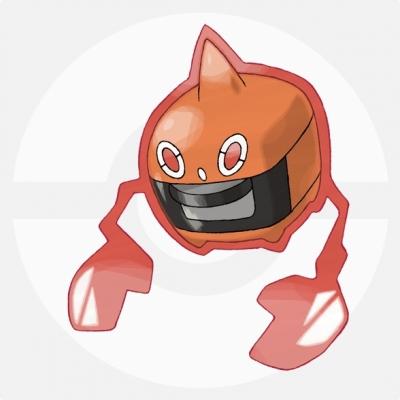 Fire typing is very useful against the many steel types currently in the meta. Access to Will-o-Wisp and immunity to Ground moves are also incredible. Volt Switch gives it freedom to swap out to other Pokemon after using Overheat. 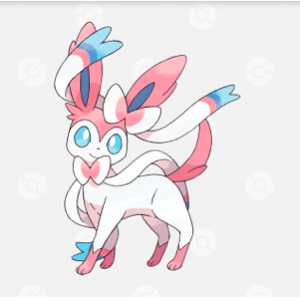 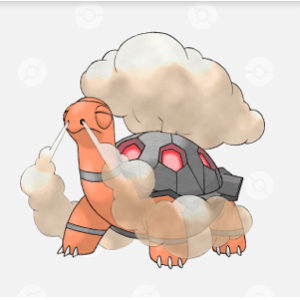 Pelipper's main function is as a Rain setter with Drizzle, but it has the added bonus of being able to use Tailwind. Tailwind + Swift Swim will allow Ludicolo and Barraskewda to outspeed everything.

Cinderace is useful due to its relatively high speed and strong moves. U-Turn allows it so swap out quickly, while Pyro Ball can make short work of some common Steel types in the meta, like Corviknight and Excadrill. Good candidate for Dynamaxing too, due to Max Knuckle.

Fishious Rend deals double damage if it strikes first, so speed boosts are extremely important to Dracovish. It works excellently with Tailwind and Rain setters for this reason. 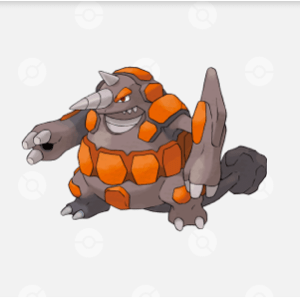 Rhyperior's low speed makes it a good candidate for Trick Room builds. With an excellent 140 attack, a STAB Rock Slide that hits both opponents is extremely dangerous. Weakness Policy is currently the go-to item for Rhyperior.

Indeedee's ability Inner Focus and the move Follow Me make it a great combination with Pokemon that require setting up. For this reason, Indeedee is often seen paired with Trick Room users. 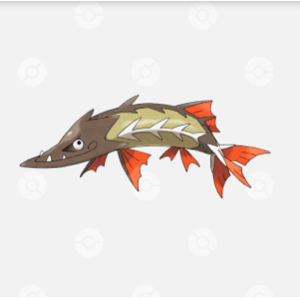 Barraskewda is a surprisingly dangerous threat when given the opportunity to strike first. With Close Combat and Poison Jab, its move coverage is also quite formidable. This Pokemon works best on a Rain team. 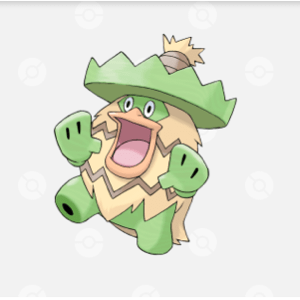 Ludicolo is an excellent addition to any rain team, with good typing and moves. Although Assault Vest is currently very common, Life Orb and Weakness Policy may also be good choices for it. 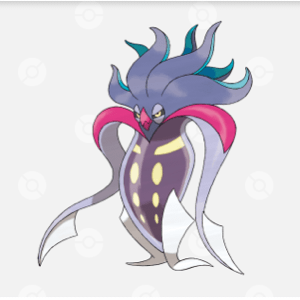 Malamar's good typing and access to some excellent moves make it a good addition to many teams. Contrary also allows it to turn Intimidate into a boon, so make sure to switch it in vs. Arcanine or Gyarados. 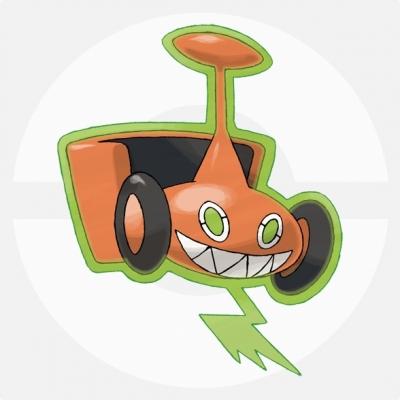 Great typing, good at taking care of some common threats like Gastrodon, Wash Rotom, and Dracovish. Can burn opposing physical attackers with Will-o-Wisp as well. 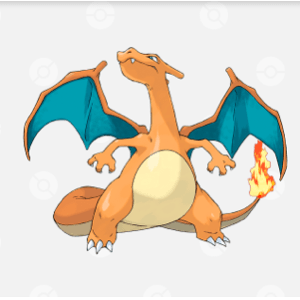 Charizard is a powerful special attacker with great move coverage, especially for its access to Solar Beam (and therefore Max Overgrowth).

Gyarados is a strong physical attacker with the ability Intimidate, allowing it to cut its opponents attack on entry.

Great Weakness Policy user. With its ability Steam Engine, a water-type hit will give it incredible speed. This allows it to set up sweeps easily. 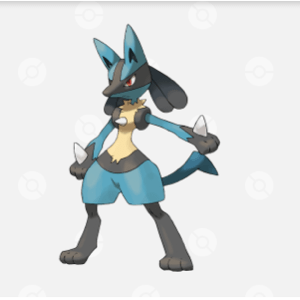 Lucario's good typing and move coverage make a good addition to many teams. Capable of being both a physical and special attacker, Lucario is quite versatile. It also has the Justified ability, so it can be used alongside Whimsicott in a similar way. 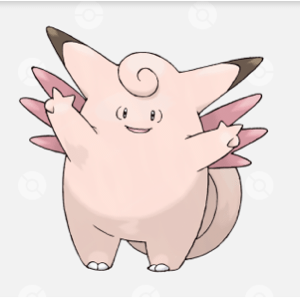 Clefable is a great support Pokemon that can divert attention away from allies and also heal itself in a pinch.

Differences Between Single and Double Battles

Some particular moves are significantly more important in double battles than singles. Don't immediately assume you can bring over a Singles Pokemon into Doubles without changing its moveset.

The move Protect will block all damage you receive for one turn (except from Max Moves). You'll find that Protect timing can determine the outcome of your matches, so it's worth running it on most Pokemon.

Bringing moves that can hit multiple targets is incredibly advantageous because you are effectively doubling a move's power. For example, Toxtricity's Overdrive and Discharge have the same 80 power, but Discharge will hit all targets (even allies). When using such moves, consider how your own Pokemon will handle it too. You can use this to your advantage to trigger a combo, such as Surfing your Coalossal to trigger Steam Engine.

Ally Switch is a move which allows you to switch places with an opponent. You can use this move to reposition an ally who is about to be hit with a dangerous move. It can catch your opponent off-guard, and a surprising amount of Pokemon can learn this, such as Dragapult, Rotom, Togekiss, and more.

Weather combinations are much more viable in double battles. Although it's possible to set up weather with Max Moves in singles, it's much more efficient to have another partner Pokemon to do it for you. This is one of the reasons why the Tyranitar + Excadrill combo is so popular right now. Consider creating a team that works around weather.

Cancel gorilla tactics for 2 turns, darman will use belly drum, then the move you want to use then return weezing and darmantitan will have a 4.5 power boost.