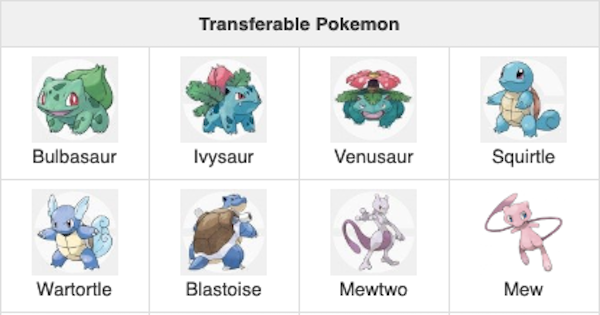 This list will be updated once more Pokemon are confirmed in-game!

These Pokemon can only be received via transfer from the Pokemon Home app. These Pokemon are not available as spawns to capture in the base Pokemon Sword & Shield game.

How To Get Special Pokemon

How To Get Regional Forms

Pokemon with only an evolved regional form cannot be obtained in Pokemon Sword and Shield. Your only option will be to evolve these in a previous game and transfer them over.

After obtaining Necrozma and Kyurem, head to Stow-on-Side and talk to the Bargain Shop man on the right side. He will give you the respective items you need to create the 4 fusion forms above.

Melmetal can only be obtained through Pokemon Go, via Pokemon Pikachu and Eevee. This means you'll have to catch it in Go, send it to Pikachu/Eevee, then send it to Home, then to your Sword/Shield file. Be careful, it can only be evolved in Pokemon GO, and you can't send it back to GO once it's been sent to Let's Go Pikachu/Eevee!

Prior to this Pokemon Home update, there were many Pokemon which had a Hidden Ability in previous games, but were unable to use it in Sword/Shield. These Pokemon can now be used in ranked battles so long as you transfer them over from a previous generation game and breed them in Sword/Shield.

What Is Pokemon Home?

Pokemon Home is the franchise's version of cloud storage. This app, both on the Switch and mobile, allows users to transfer and move their Pokemon within different games.

Transferable Pokemon list is wrong. You cannot transfer Mew, Mewtwo or Celebi. Thanku you for wasting my Pokemons. 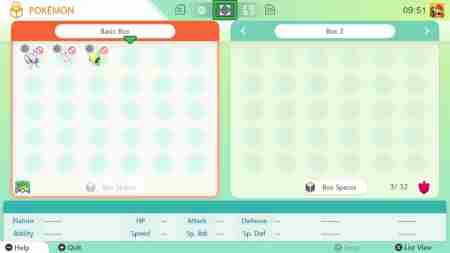