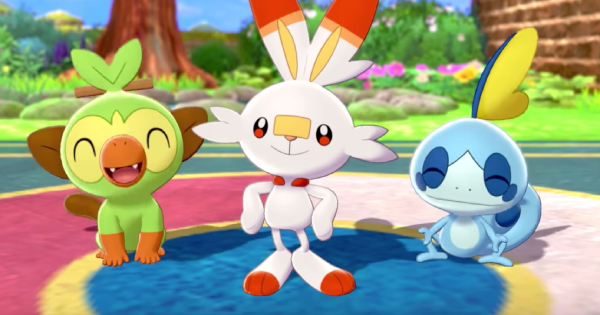 Check Out Best Teams For Story!

Which Starter Is The Best Pokemon?

The 3 Starters Of Pokemon Sword and Shield

Which Starter Pokemon Did You Choose?

All Must Overcome Their Weakness

All starter Pokemon will run into their weak types by the 3rd gym without exceptions, though Scorbunny will bear the brunt sooner. Catch some Pokemon in the Wild Area to supplement this.

Recommendations Based On Ranked Battle Tier

Please take note that the recommendations above is based on our rating of ranked battle tier. These do not dictate how your own gameplay and strategy will change your early-game lineup but if you want to leverage the starter Pokemon, our recommendation is Sobble.

Build A Team Around Your Starting Pokemon

Progress smoothly through the game by building a team around which starter you chose, catching other Pokemon that can counter your starting Pokemon's weaknesses.

Check Out Best Teams With Starters!

No matter the starter Pokemon you choose, make sure you're 100% behind that Pokemon. This decision is permanent and you'll have to restart the game to choose another starter Pokemon.

Check Out Other Points Of No Return!

Starter Pokemon Can Be Exchanged Online

While you can beat the game with either a male or female Pokemon, if you consider breeding, the best choice would be getting a female. Breeding with a male can be troublesome as it requires you to find a Ditto.

If you really want to get a female starter Pokemon, you might need to keep restarting or resetting the game as the probability is very low. This may include require you to delete your save file multiple times until you get a female.

Nature Of Pokemon Can Be Changed Later

When starting the game, you don't need fuss over the nature of your starter Pokemon as this can be changed later by using an item called Mint.

Check Out Where To Get Mint Here!

Further develop each of the three starter Pokemon's strengths by assigning them with Natures that make it easier for their base stats to grow. Get Adamant or Jolly for Grookey and Scorbunny to raise their Atk. Timid or Modest for Sobble to increase its Sp.Atk.

Check Out The Nature Guide Here!

Grookey is described as a "mischievous Chimp Pokemon" with a curious personality. It has a stick which has gained special powers.

Check Out Details Of Grookey Here!

Rillaboom is a giant green ape with an even bigger tree trunk drum. It's a pure Grass Type Pokemon and its stats focus on high Physical Atk & Physical Defense.

Check Out Details Of Rillaboom Here!

Scorbunny is the energetic Pokemon of the group. It likes to run fast, and apparently when it warms up its "physical abilities will greatly increase."

Check Out Details Of Scorbunny Here!

Check Out Details Of Cinderace Here!

Sobble is the shy one of the bunch, and it has a tendency to start crying and cause people around it to cry too!

Inteleon is the final evolution of Sobble. It has long elongated limbs and has high stats in speed and Sp.Atk, making it powerful when using Sp.Atk moves.

Check Out Details Of Inteleon Here!

How To Get Shiny Starters

Might Not Be Possible To Get Shiny Starters At First Encounter

As none of GameWith Staffs could get shiny Pokemon at the first encounter, it might not be possible to get without breeding starter Pokemon.

Good Way To Get Shinies

Breeding is a good way to hunt for shiny Pokemon. Since you have access to an unlimited amount of Pokemon via eggs, it is especially good for farming Pokemon that are rare to find in the wild. Make sure you complete your Pokedex so you can get the Shiny Charm! Read our detailed Shiny guide for more information. 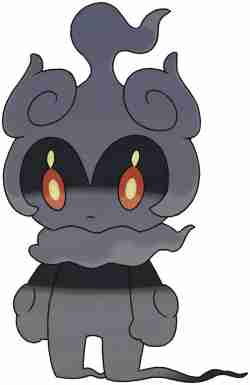 To Anonymous just go to pokemon home and get the needed pokemon ok??? also if u have a porygon2 and porygon-z give to Kutkut.

My opinion is scorbunny is best starter because when it is an Cinderace I can buy an ability patch so i can stick and it now have the ability libero so it changes typing. (also i'm obsessed with Marshadow and i don't have even have a porygon2 and a porygon-z so trade all three of this to Kutkut!)

I recommend Scorbunny is better at speed then the other two