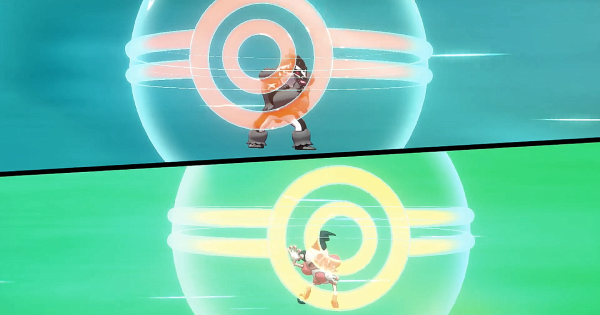 Read this Pokemon Sword and Shield guide for all in-game trades! Including tradeable Pokemon list, in-game trade locations, and more!!!

Check Out How To Trade Pokemon!

Pokemon You Can Get Via In-Game Trade

There are several NPCs that you can speak to in the game that will trade the original form of Pokemon for their Galarian form. These are the only ways you can get these Pokemon, aside from trading with other players.

How To Get Original Meowth

To get a regular Kanto Region Meowth, you can speak with the little boy in the blue shirt in Turffield Stadium. Give him a Galarian Meowth in exchange for his original Meowth.

Where To Catch Galarian Meowth

How To Get Original Yamask

To get a regular Yamask, talk to the littler girl in the Eevee suit inside Ballonlea Stadium. If you give her a Galarian Yamask, she'll trade her regular Yamask for it.

Where To Catch Galarian Yamask

How To Get Original Mr. Mime

Where To Catch Galarian Yamask

How To Breed Original Pokemon

Check Out Recommended Items For Breeding!