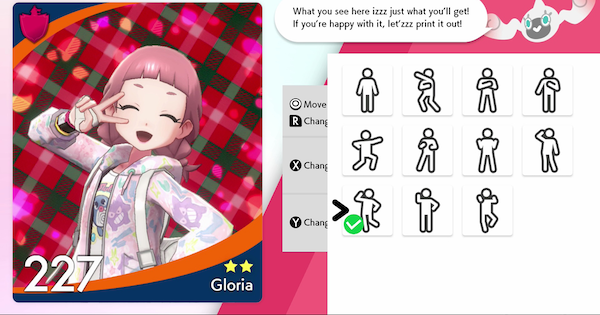 Learn about the League Card in Pokemon Sword and Shield. Including what League Card stars are, how to edit & update, League Card shiny Pokemon, and new Isle of Armor DLC customization!!!

New Customizations to be Added

The release of the Isle Of Armor and The Crown Tundra DLCs will also include new league card decorations for players to use. This includes new backgrounds, poses, and effects!

What Are League Cards? - What Do Stars Mean?

Trainers in the Galar region use League Cards to introduce themselves. These cards have information about the trainer and can be traded with other players.

League Cards Are Traded Among Players

You can collect other trainers' League Cards. The cards you have collected will be filed in your album. Rare League Cards of gym leaders also exist, and you can get them by finishing the endgame content.

Trade Your League Card With Friends

By using the Y-Comm, you can trade your league card with your friends. League Cards you've received include the following info:

Invite Gym Leaders To The Tournament

If you have a Rare League Card of a Gym Leader, you can invite them to participate in the post-game Tournament. This tournament can be repeated over and over.

League Card Will Be Displayed To Other Players

You and your opponent's League Cards will be displayed when battling with another player. Style up and express yourself!

Fashion Shows Up On Your League Card

The clothes you are wearing will be shown on your League Card as well.

Learn How To Customize Character Here!

Your League Card also shows how far you've reached the storyline in the game. The more stars you have, the further into the story you are. This maxes out at 5 stars.

League Cards will also showcase how many shiny Pokemon a trainer has caught.

Check Out How To Catch Shiny Pokemon!

How To Edit & Update League Card

Use League Card Maker From Rotomi

You can find Card Makers at Rotomi in Pokemon Center. Use it to make your own original League Card!

Rotom Have Many Other Uses! Find Out What They Are Here!

You can modify the following things to make a cool-looking League Card: 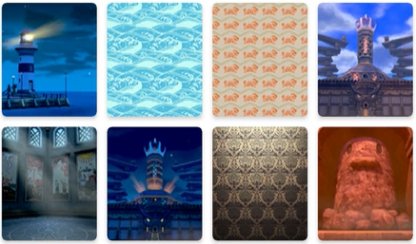 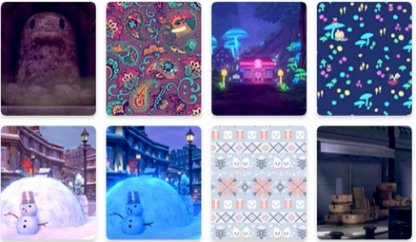 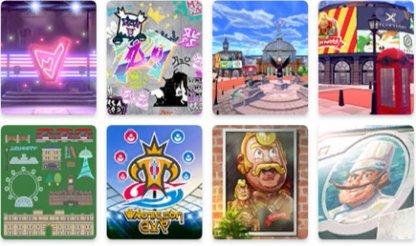 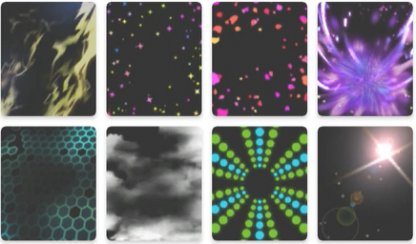 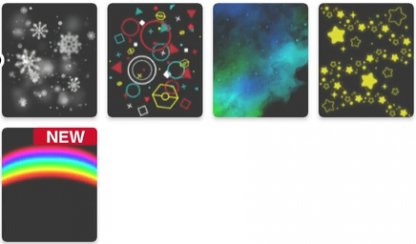 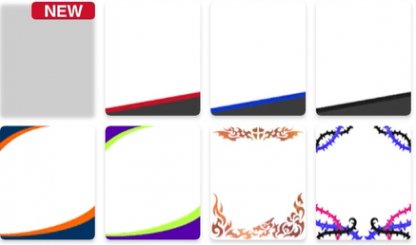 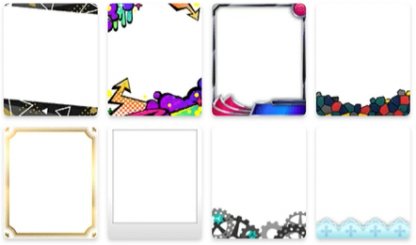 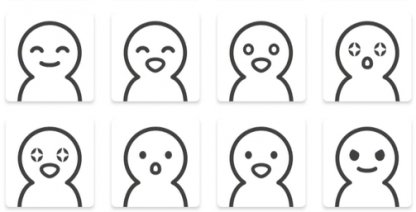 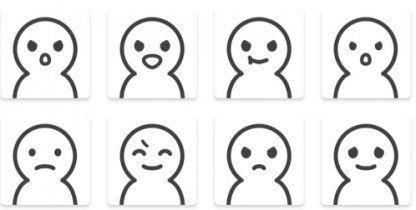 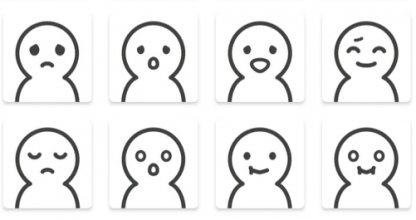 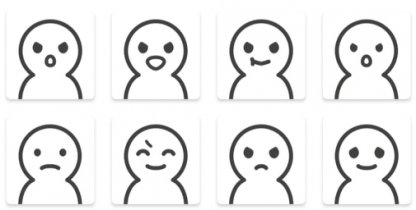 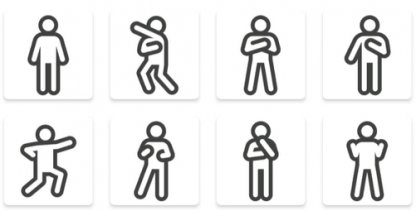 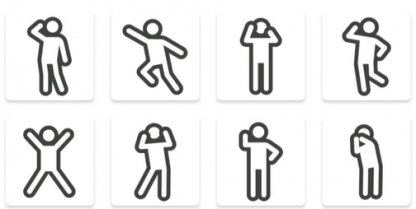 Where To Get Rare League Cards

In order to get Rose's Rare League Card, travel to the Galar Mine and travel to its leftmost side. There you'll find Oleana, who will hand over the card.

How To Get Isle Of Armor Rival Rare League Card

Speak With Rival In Potbottom Desert After Story

You can get Klara or Avery's Rare League Card by speaking to them in Potbottom Desert! You need to complete the DLC's story before you can do this, so make sure to finish the expansion pass!

Spoiler Alert! Some of the rare League Cards are part of end-game content.

how do you look at the league cards i've collected?

pokemon quest gives you a frame and a background,

idk what is required to et them though

i bought all upgrades and bundles for pokemon quest and am on the mewtwo batle in pokemon quest though, so ik it does not require having beaten mewtwo

You also get them by having let’s go Pikachu. Also, where are shield exclusive cards?

How about foils where do you get them?

What would be nice is all customizable league cards with how to obtain them. I have the Meowth card but I got it once I gigantamaxed him. First comment shows that background. The list should be updated OP.