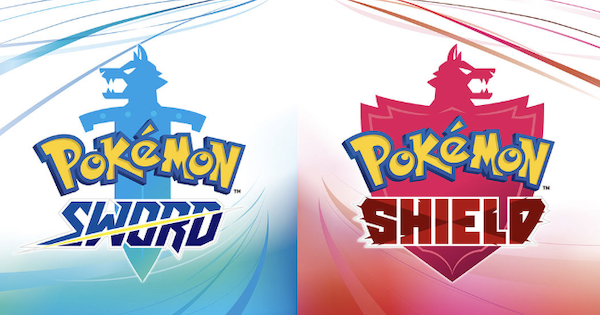 Read this article to know what's the difference between Pokemon Sword and Shield (SWSH). This includes version exclusive Pokemon, Gym Leaders, and other changes, and more!!!

Check Out New Features In Sword And Shield

The following is a list of version exclusive Pokemon which appear in the Crown Tundra Expansion Pass. To complete the Crown Tundra Pokedex, you need to trade with other trainer with different version.

Version Differences In Isle of Armor

The above Pokemon are the only know version exclusives added in the Isle of Armor expansion!

Pokemon That Only Appear In Sword Version

Pokemon That Only Appear In Shield Version

Zacian & Zamazenta can only be caught in their respective versions of the game, similar to how the previous Pokemon games are with their box Legendaries. You will be able to see them both in both versions.

Zacian's ability increases its attack. People in social media are saying Zacian is more useful over Zamazenta because Zacian can buff its G-Move with its ability.

Different Gym Trainers In Each Version

Bea is the Fighting Type Gym Leader that can only be fought in Pokemon Sword. With her tough Fighting Pokemon, she strikes down challengers with precision!

Check Out How to Beat Bea!

Head strong just like the Pokemon he commands, Gordie is the Rocky Type Gym Leader of the Galar Region! Beware of his Coalossal, hsi Dynamax Pokemon.

Check Out How To Beat Gordie!

Allister is the Ghost Type Gym Leader you'll need to face by playing Pokemon Shield. He's gloomy but his bond with his Pokemon are strong!

Check Out How To Beat Allister!

Melony is as beautiful and strong as a blizzard. Her array of Ice Type Pokemon leaves behind her opponents in the cold.

Check Out How To Beat Melony!

There are many more new features being introduced in Sword & Shield such as Poke Jobs, Battle Stadium, Surprise Trade. Learn more from the button below!

Check Out All New Features In Sword & Shield