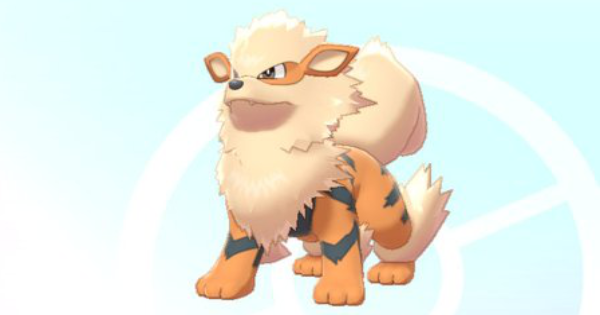 Find out how to breed Arcanine in Pokemon Sword and Shield! Learn about Arcanine's best competitive movesets, best builds, best nature, counters and the breeding process!!!

Arcanine's Base Stats are well balanced with 110 Attack and 95 Speed. By using its Intimidate ability & Will-O-Wisp together, you can significantly lower the opponent's Attack. If you choose your opponents wisely, Arcanine can effectively act as a tank, especially when combined with a Sitrus Berry.

Arcanine has access to many moves, which allows it to reliably strike at the opponent's weaknesses. Additionally, after whittling down an opponent's HP with a super effective move, you can use Extreme Speed to finish them off!

You can ensure Arcanine's survival against both types of attacks with this build. Intimidate will take care of physical attacks while the Assault Vest improves the Pokemon's Sp. Def.

Can Hold Its Own Against Its Weaknesses

Arcanine has moves which are super effective against Rock and Water type Pokemon, making it more than capable of surviving even in a disadvantageous position. Whittle down their HP and land the finishing blow with Extreme Speed.

Check Out Other Battle Items & Their Locations Here

How To Play Against Arcanine

Setting up rocks is key if you see an Arcanine on the enemy team. After that, swap in a physically defensive Pokemon that can take a Flare Blitz. Don't rely overly on Water types, as many Arcanine run Wild Charge.

Boosting Speed and Attack with the Base Point is recommended. You may also allocate Sp. Attack instead of Attack if you prefer using special attack moves.

How To Get Growlithe

The first step to Breeding Arcanine will be to catch a wild Growlithe. The location of Growlithe differs according to which version you are playing. See the table below for the exact location.