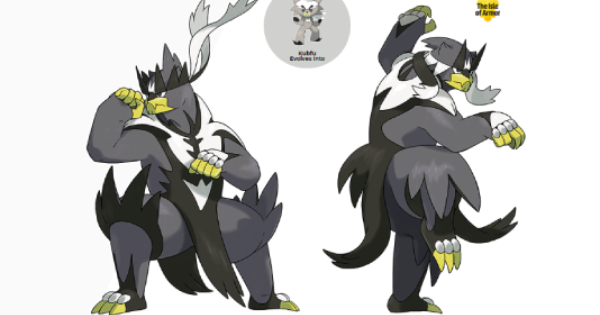 Guide on which Urshifu's form (style) is better in Pokemon Sword and Shield Isle Of Armor Expansion Pass DLC. Learn the difference between Single Strike Style and Rapid Strike Style!!!

Expansion Pass - The Isle of Armor & The Crown Tundra

Urshifu - Which Form (Style) Is Better?

Rapid Strike Urshifu can halve damage of 7 types, making it a very intimidating opponent in battle while Single Strike Style Urshifu is very weak against Fairy-type.

Single Strike Style does have advantage too. For example, its Dark-type attacks are effective against Ghost-type Pokemon. It could be a potential counter of Dragapult which you see often in the competitive matches.

According to the official site, Kubfu evolves into a certain style and Type of Urshifu depending on the decisions you make in your game. The evolution does not change according to your game version.

Information from the Nintendo Direct has shown that Urshifu will be usable in competitive online ranked play!

Both moves can result in critical hit and Surging Strikes can do 3 hits in a row. Wicked Blow has larger damage but there is not much difference between the two moves.

When Gigantamaxed, Urshifu will also have two forms - Single Stirike Style & Rapid Strike Style. Their forms will depend on what type of Urshifu you have in your party.

Check Out What Is Gigantamax Here!

How to Get Urshifu - Legendary Pokemon

To evolve Kubfu to Urshifu, you need to choose between the Tower of Waters or Tower of Darkness. Battle Mustard at the top floor and beat him to evolve your Kubfu.

> How To Evolve Kubfu To Urshifu

> Get Kubfu & Urshifu With Best IVs

Get Kubfu Dynamax After Story

Urshifu can Dynamax in the game, however, you'll only be able to get its Dynamax after you've completed the Isle of Armor main story!

Check Out What Is Dynamax Here!

Cannot Go Back To Other Tower

Once you've chosen either of the two towers in Isle of Armor, you cannot return to complete the other one. For example, if you chose Tower of Darkness, you cannot fight through Tower of Waters anymore.

Check Out How To Beat Tower Of Two Fists!

Even if you receive another Kubfu via trade with other players, there is no guarantee you will be able to evolve them to Urshifu due to the locked towers.

In January 2020, there was a Pokemon Direct showcase which can be found on Youtube. Many DLC features are introduced in the video, including Kubfu.

Please fix your (dgsht) article, contradictory you are.
Learn how to write a proper article.
Thanks have nice day. 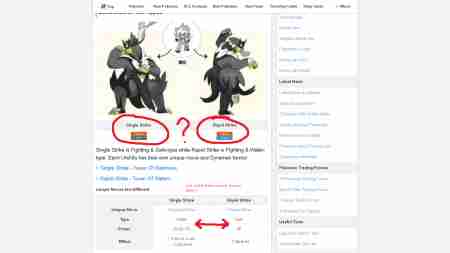