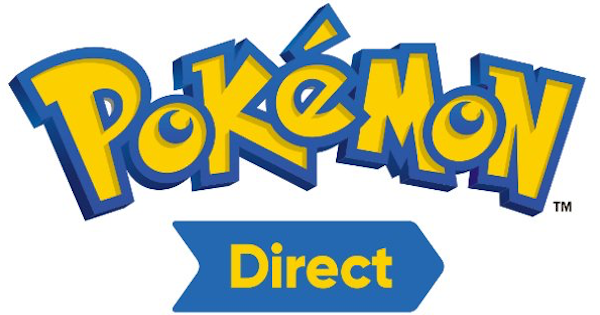 Read on to find out the details of January 9th Pokemon Direct announcement! Get the latest news about Pokemon Home, the Expansion Pass, Isle of Armor, Crown Tundra & more!!!

This article is still fresh - it will be constantly updated with new information!

During the Direct it was announced that four Gigantamax Pokemon will have an increased chance to appear in Dens across the Wild Area! This event will be for a limited time only and starts on January 9th!

Price may vary depending on your country of residence!!!

Explore new regions and meet both new and familiar Pokemon in the new Expansion Pass. With the Expansion Pass, you'll get access to the Isle of Armor in June 2020 and the Crown Tundra in Fall 2020!

Across the 2 Expansions, new and returning Pokemon will be added to game. They'll be endemic to the new areas introduced in the Expansion Pack.

Check Out the Galar Pokedex Here

2 New Legenday Pokemon will be added as part of the Expansion Packs, The Fighting-type Kubfu and the Psychic/Grass-Type Calyrex. Kubfu will be released in Isle of Armor and Calyrex will be in Crown Tundra.

The first expansion "The Isle of Armor" will release in June of 2020. It will feature an entirely new zone for players to explore.

Read All The Details About The Isle Of Armor Expansion Here!

This expansion will have several new features for players to enjoy, including:

A new Pokemon Kubfu, and its evolution Urshifu, will be obtainable in this expansion. Urshifu will have two separate forms and will be capable of Gigantamaxing!

Check Out How To Get Kubfu

Over 100 new Pokemon will be added in this patch. Some of the ones spotted in the trailer included Volcarona, Kingdra, Dedenne, and others!

The second expansion, The Crown Tundra, will release in Fall 2020. The theme of this expansion will be exploration, and players will be able to traverse a vast tundra landscape.

This expansion will have several new features for players to enjoy, including:

Read All The Details About The Crown Tundra Expansion Here!

A new Legendary Pokemon named Calyrex will be available in this expansion. It will have a story surrounding it, and will have an entirely new story for players to experience.

Many Legendary Pokemon from previous games will be returning, and it seems you'll be able to work together with other players to try to catch them!

Pokemon Home, slated for release in February 2020, will allow players to transfer Pokemon from previous games in the series to Sword and Shield. It will function similarly to the Pokemon Bank.

It was stated that Pokemon Home will be available to download for free, but some parts of the service will require a paid subscription. It is unclear which parts this includes as of yet.