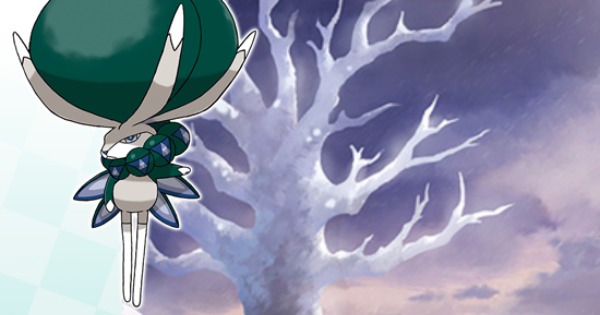 Pokemon Sword Shield
Calyrex - How To Get

Check out this guide on how to get Calyrex, the legendary Pokemon introduced in Pokemon Sword and Shield Crown Tundra Expansion Pass (DLC)! Learn Calyrex's type, ability, and more!

How to Get Calyrex

Calyrex is a Psychic-Grass Legendary Pokemon, a first in the series. Due to this, it has a total of weakness (Fire, Ice, Flying, Poison, Dark, Bug and Ghost).

In January 2020, there was a Pokemon Direct showcase which can be found on Youtube. Many DLC features are introduced in the video, including Calyrex.