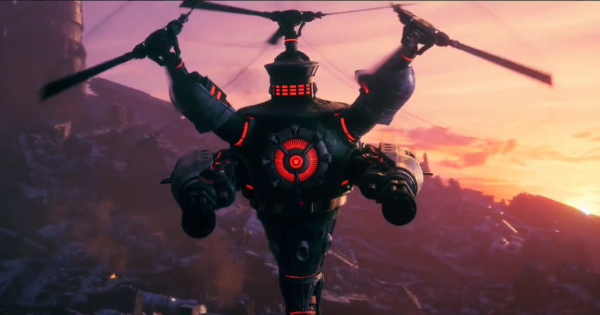 Check this Final Fantasy 7 Remake (FF7 Remake, FF7R) boss guide on how to beat The Valkyrie. Including moves, weakness, resistances, how to defeat, and more!!!

How To Beat The Valkyrie - Boss Fight Tips & Tricks

The Valkyrie is weak against Wind and Electric elements, which can cause it to stagger. Try using these spells or equip Elemental Materia along with on Barret to enchant him with these elements. While staggered, The Valkyrie crashes and will be vulnerable to melee attacks.

1st Phase: Use Rubble As Shield

You can use the rubbles found on the field to take cover from the The Valkyrie's attacks. Use these to avoid its barrage, and counter attack.

Use Barret To Stagger The Valkyrie Down On Ground

The Valkyrie will mostly be in air, and will be out of melee attacks' range. Use Barret's guns to stagger to bring the machine down, and pummel down with Tifa and Cloud.

From the 2nd phase of the battle, The Valkyrie will use a gas attack that puts your characters to sleep. Be sure to rack up accessories like Headband to keep yourself awake.

The Valkyrie uses a move called Drill Drive, which slams itself on the floor and swipes near vicinity with its arms. This can be exploited as an opening to engage after this attack, as it stays on ground a while before taking off.

In the 3rd Phase, The Valkyrie will use an extremely deadly AoE laser attack. Although dangerous, this move is telegraphed far before its occurrence. Be sure to move away as this is an unblockable move.

You can use its powerful laser attack to hurt/stagger itself by standing by it when it is about to blast you and then exiting the blast range.