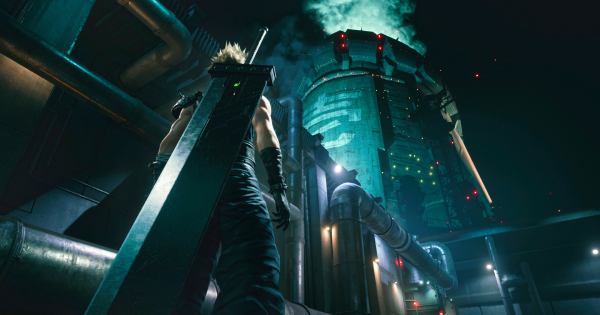 From Turn Based to Action Based Combat

One of the key difference between the remake & the original is the combat system. The original has a turn-based combat, while the Remake will have the same action combat system as the newer Final Fantasy games.

Due to the change in the combat system, accuracy & dodge rates have been removed.

Way of Summoning is Different

Another change due to the new Action based combat, the way characters can call for different summons is different. These summons will still participate in the battle.

Story is Cut between Episodes

The Remake of Final Fantasy 7 will be cut between episodes. The whole game will not be released at the same time, unlike the Original. The first episode to be released in April 2020 will only be until the escaped from Midgard.

With how much games and graphics has improved over the years, we can expect a great improvement in the visuals of the Final Fantasy 7 remake!

Weapons can be Enhanced

A new feature entirely introduced in the Remake is weapon enhancement through the use of skill points. When enhanced, weapons become stronger through better stats.

At the Corneo Colosseum, you get to fight waves of enemies. Defeat all of them to get rewards, which can include some valuable items.

Play Music in the Jukebox

Purchase music and play it in the Jukebox found in the Seventh Heaven bar. Find the song you like and play it whenever you visit the bar.

Get Materia from Battle Reports

Battle Reports are a new feature where you get Materia when completing Battle Missions. Get it from the Shinra trainee found on Seventh Avenue.

Get Items from Shinra Box

When out in your journey, you may sometimes find a Shinra Box. Destory it and you may get different items from inside, including potions, moogle medals, and more.

The use of Moogle Medals is still unknown for now. It could be exchanged for items, but that's not confirmed yet.

Check Out How To Get Moogle Medals Here!

Aerith Could Have Another Route

Although Aerith's death was an essential development in the Original Final Fantasy 7, it's up in the air whether she'll survive or not in the Remake. There could be a feature in the Remake that lets her survive.

Check Out If Aerith Lives or Dies Here

Complete side quests and help our the people of Midgar. This can be something as easy as helping a child find his lost cat or defeating a specific enemy.

New Characters to be Introduced

The trailers and the demo has introduced some new characters that weren't present in the Original Final Fantasy 7. One of them is Roche or Speed Demon, a SOLDIER 3rd Class.