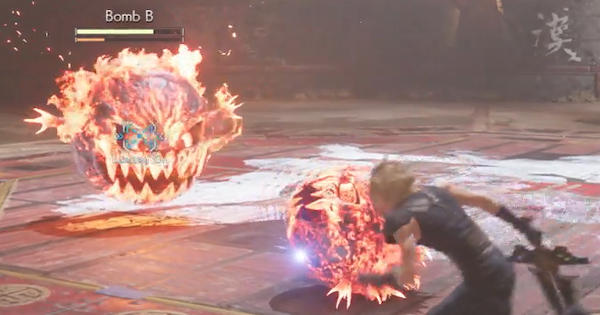 Read this guide on Quest 15 "A Dynamite Body" walkthrough in Final Fantasy 7 Remake (FF7 Remake, FF7R). Including how to unlock the odd job 15, location, beating Bomb and reward!!!

That being said, in the chart below you can see two separate playthroughs we underwent where the routes diverged & the only difference was the massage we chose at Madam M's.

How To Beat Bombs

Bombs swell and become bigger when you attack them during their "Inflame" condition. Stop your attacks for a while to prevent this, as swelled Bombs will deal more damage to you.

Attack While It's Using Fire Spells

You can fill up the stagger gauge by attacking while they use fire attacks. The bombs will become darker when while using fire spells! Dodge these attacks and counterattack.

Ice Is Not Their Weakness

Although you would think them to be weak against Ice attacks, they do not in fact have any weakness to Ice spells. Using Blizzard is not a particularly effective way to fight them.

Elemental materia is what you'd want to equip not the warding materia. I hate websites that put wrong info on the net.