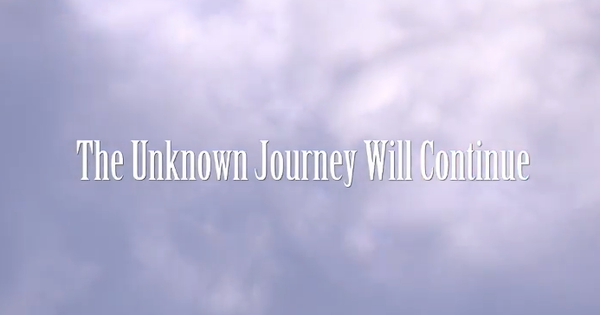 Check out this guide about new game plus or end game content in Final Fantasy 7 Remake (FF7 Remake, FF7R)! Know what to do in post game like fight the final boss, unlocks, & more!!!

Things To Do After Ending - Quick Video Summary

Use Chapter Select To Return

You can return to any chapter once you have beaten the game. With this, you do not need to worry about losing specific items or quests, allowing you to fully complete your play through of FF7 Remake!

Are There Points Of No Return?

As a reward for beating the game, players can enjoy 2x EXP in battles and 3x Materia AP, allowing easy leveling. The game's maximum level is 50, so make sure to reach it ASAP. Then, make sure to keep leveling up the best Materia with your bonus AP.

There are 26 Odd Jobs or side quests in the game. You can even get dresses for Cloud, Tifa, and Aerith in some of them. You can complete quests like this to change the appearances of certain characters.

Check Out All Odd Jobs Here!

There are 20 Battle Reports in all and you can get the legendary Bahamut as a summon by completing some of them. The completion of Battle Reports is directly linked to the secret boss, so do this if you plan on taking on the most difficult boss in the game.

Win All Matches In Corneo Colosseum

There are 11 matches in total in the Corneo Colosseum. As those matches reward you with a Lv2 Limit Break for a specific character, completing all of them is highly recommended if you plan on going against the secret boss.

There are 14 fights in the Shinra Combat Simulator. You can get highly valuable Materia, such as EXP Up, from completing simulations.

Complete all battle reports, Corneo Colosseum, and Shinra Combat Simulator to access the secret boss. You can fight the secret boss in Chapter 17 by going to the 66F Hojo's Lab. As the battle's difficulty is locked to HARD, best try to reach Level 50 before you attempt this.

HARD prevents the use of items and restricts HP restoration to only certain spots. The reward, however, is that characters can only get certain skill manuscripts here. If you plan on maxing all of your weapons, HARD is the only way to go.

Similar to the main game, players can get Materia to learn skills from enemies. There are 4 learnable skills in total and you can use Assess on an enemy to confirm if that enemy has a learnable skill.

There are 24 Weapon Abilities in all. Get them all to 100% so you can use their abilities even if you don't have them equipped.

Look for all 56 Manuscripts to give your team a much-needed boost in SP. Manuscripts provide an increase to a character's maximum SP, allowing you to unlock the full potential of all of your weapons!

Check Out All Manuscripts Locations From Here

For those who like to listen to Final Fantasy tunes, getting the Music Discs should be one of your goals in this game. You can get them in areas where music starts to play and a "???" appears on the upper-left side of your screen.

There are 144 Enemy Intels in the game. You can get them by using Assess on enemies that you encounter. Make sure to start each battle against a new foe with the skill to easily get all 144.

Check Out All Enemies Here!

Get Each Character's 3 Dresses

A scene in the game involves the party putting on dresses to attend an event. Each character has 3 dresses that they can wear. Getting all of theses dresses involve completing side quests.