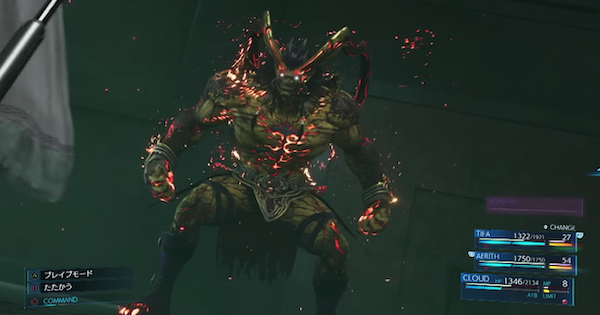 Check out this list and guide of all Summon Materia in Final Fantasy 7 Remake (FF7 Remake, FF7R). Includes a list of summons, how to summon, summon locations, and more!!!

All Summons - How To Get & Special Attacks

How to Summon - Changes in Remake

With the change in the combat system of the Remake, the way players can now summon are also different. New conditions and a gauge to summon have been added to the Remake.

Check Out the Remake vs Original

Makes use of a Summon Materia

To call forth a Summon, you will need a Summon Materia on your character by equipping it on their weapons. Each weapon has a slot to put a materia in.

Call forth a Summon with Filled Summon Gauge

The Summon Gauge is displayed during battle against strong enemies. Certain beasts and allies can be summoned once the Summon Gauge has been filled up.

Summons are not controlled by the players when they are called forth. They fight on their own and will not require a player's input besides when using their special abilities.

Though the battle is automatic, you can still dictate when a Summon uses an ability though it will use the ATB gauge.

Deals a Strong Attack Before Disappearing

When a Summon is about to leave the battle, it will release a powerful attack! This is based on the Summon Gauge.