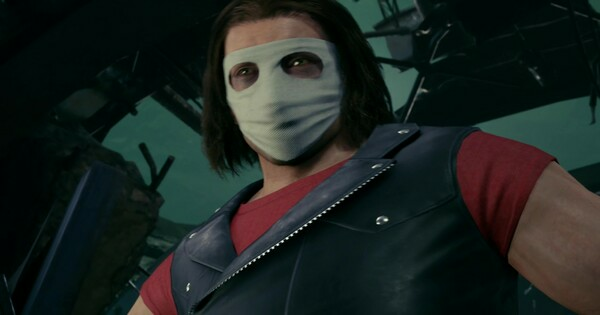 Quest 14: The Price of Thievery Overview

That being said, in the chart below you can see two separate playthroughs we underwent where the routes diverged & the only difference was the massage we chose at Madam M's.

The Price of Thievery Procedure Chart

How To Beat Grungy Bandit

The Grungy Bandit will use many close-range grabs and throw attacks that can deal high damage. Slash him a few times & move away. Don't try to strike him too much or he'll grab you.

The Grungy Bandit deals heavy damage, but is quite slow. You should be able to find an opening to heal if things gets too tight.

Jab Away For Stagger

The Grungy Bandit is quite slow, but fairly bulky in terms of HP. Jab away with hit & run tactics to cause a stagger so you can deal massive burst damage to finish him off.

The Price Of Thievery Location

This guide is all wrong. I think the choices are exactly the opposite.

I did every option for route B but still got the party never stops quest instead? Please help