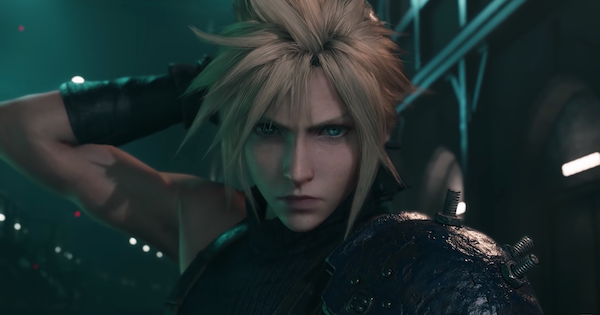 Will There Be An FF7 Remake Part 2?

Yes, There Will Be A Part 2

Here is Part 8 of the #FF7RUltimania interview with Toriyama (Co-Director), Hamaguchi (Co-Director), and Endo (Battle Director) where they talk about plans for the next installment's world.

I'm translating this interview in random order, so parts will be uploaded sporadically! pic.twitter.com/cQAhVmD9Go

According to the Twitter post above citing an interview segment in the Final Fantasy VII Remake Ultimania, the directors are currently planning on the next steps of the sequel. With the game selling a remarkable 3.5 million in just 3 days after its release, it isn't strange to expect the next one in the coming years.

There is still no official release date for the FF7 Remake Part 2 as of the writing of this article. However, as per the Twitter post above, the next game's release date are heavily dependent on the sequel's story coverage and content.

Pricing - How Much Is The Next Game?

Although still unconfirmed, we can expect the sequel to be likely the same price as this one (US$60). Note that plans may change and that there is a possibility that they may offer several parts of the game as DLCs at a lower price.

Remake Will Be Divided To Multiple Episodes

It has been announced that the FF7 Remake will be dividing the original FF7's story into multiple titles, & with it enriching each episode with stories untold in the original. However, this means you will not be able to play the entire FF7's story in the first game.

Check Out the Original vs Remake Here

Remake Is Different From The Original

FF7 Remake took some creative freedom to mold and change the main plot of the original. In short, the remake is not an exact retelling of the 1997 version.

How Many Episodes Will FF7 Remake Have?

No Official Announcement As Of Yet

Square Enix have yet to confirm officially how many FF7 Remake titles will be released. Keep your eyes peeled for announcements on the official site & SNS for updates.

How Many Parts? Still Unknown

As per the interview written in Final Fantasy VII Remake Ultimania, the directors themselves state that they are unsure as to how many parts the whole game would take. They also went on to say that releasing it in multiple smaller parts may shorten the release dates, but releasing it as bigger chunks like this one may take more than 1 year.

How Much Story Will FF7 Remake Cover?

As announced in E3 2019, the first part of the FF7 Remake will include story up until escape from Midgar.

About 10% Of The Entire Story

Compared to the original FF7, escaping Midgar is only about 10% of the story. However, the game has been padded out with never before seen content to ensure that gamers can still expect a hefty amount of gameplay, somewhere around 40 hours to complete this part of the story.