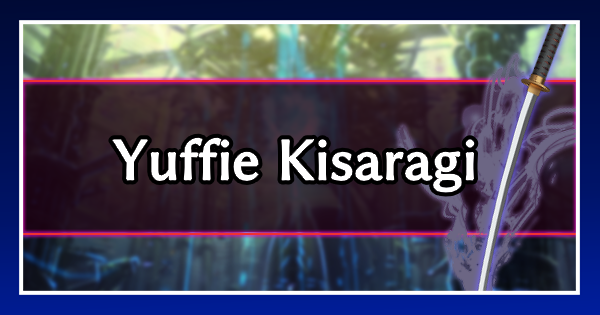 A new content for Final Fantasy 7 Remake Integrade edition has been announced, featuring Yuffie's Episode to be introduced along with the new game edition.

Currently Only Available From FF7 Integrade

Currently, Yuffie's Episode is only listed in the PlayStation Store under the FF7 Remake Integrade. No separate DLC listing for Yuffie Episode has been spotted nor announced as of now.

Based on the price different between standard edition of FF7 Integrade(PS5) & FF7 Remake(PS4), it is possible that the Yuffie Episode will be priced at around 10 USD as a standalone DLC when (or if) it comes out.

Will Yuffie Episode Be Available For PS4?

No Official Statement As Of Now

Yuffie Episode is marketed by official sources as a FF7 Remake Integrade content, and no information of whether or not this additional content will be available for PS4 Players has been announced.

As FF7 Remake Integrade is a PS5-main edition, it is highly likely that Yuffie Episode will be a PS5 edition only content as it contains optimizations suited for PS5 platform. However, there may be a chance that if the episode is in high demand, that Sony may consider providing PS4 support for the content.

Yuffie Kisaragi is a young Ninja girl that tries to steal Cloud's Materia in the original FF7. You can recruit her by meeting certain conditions.

Does Not Appear In FF7 Remake

Although being a recurring character (or rather his interpretation / incarnation per title) in the Final Fantasy franchise, Yuffie has yet to make an appearance in the FF7 Remake as of its initial release. There is a very good chance this character will debut along with other hinted characters like Cait Sith in the sequel.

Who Is Yuffie Kisaragi?

Yuffie is makes her appearance as an optional recruitable character in the original Final Fantasy VII. There she appears to Cloud and his party by ambushing them. She is also known for her obsession with Materias, often either asking for or stealing them.

Yuffie is also a companion that hails from Wutai, a nation that Shinra went to war with a few years before the events of the original game. She aims to restore her nation's former glory and joins Cloud and party to realize that goal.