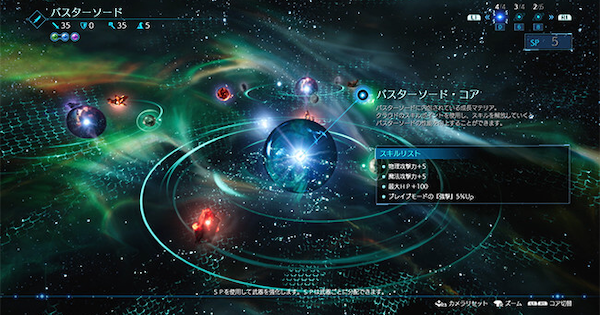 The new Weapon Growth System in the FF7 Remake allows you to further strengthen weapons you receive by unlocking the hidden abilities contained in the weapon's Core Materia. You will be able to unlock new skills by spending SP (Skill Points) your character earns!

Check Out How Get SP Fast Here!

Abilities Get Stronger When Used

Each weapon in the game will have its own separate Weapon Abilities. Your proficiency with these abilities will increase the more you use the weapon! Additionally, when you reach a 100% proficiency, you'll be able to activate a new bonus effect with the weapon.

As mentioned previously, you'll be able to unlock abilities by spending them in a skill tree for your weapon. Each weapon will have its own skill tree, and you'll be able to spend SP (Skill Points) there as you wish. We'll have more information on this soon, so stay tuned!

Level Up To Weapon Lvl 6

You can unlock more cores by getting a higher Weapon Level. Reaching Level 6, however, will require you to do Hard Mode content (such as Solo Shinra Simulator Missions) to obtain Manuscripts.

Check Out How To Get Weapon Level 6 Here