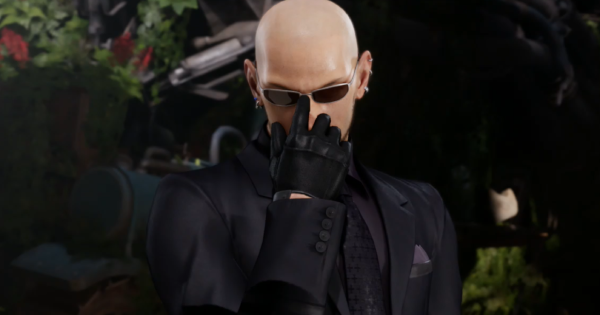 Check this Final Fantasy 7 Remake (FF7 Remake, FF7R) boss guide on how to beat Rude. Including moves, weakness, resistances, how to defeat on hard mode, and more!!!

Your fight with Rude will have you controlling Cloud and Aerith as they make their way out of Midgar. This is a tough battle as Rude moves fast and can hit both characters with his attacks.

Rude's attacks are usually grapple's and punches. He'll move in close and try to damage you in short distance. Guard instead of dodging to counter and build up his Stagger gauge.

Rude can grab you or Aerith with one of his moves. When he does, keep your distance as he'll toss them towards you and can deal some damage.

4. Use Wind When Rude Is Staggered

Rude is vulnerable to wind spells and the perfect time to attack him with this is when he's staggered. It'll deal more damage, allowing you to take him down fast.

The Headband will give you immunity to Rude's (arguably) most lethal ability: Sweet Dreams. This ability puts a character to sleep and can completely ruin you if you're not careful. Avoid this by bringing at least one Headband.

Use Wind-imbued auto attacks to build your ATB and spend it on Focused Thrust to stagger Rude. Once staggered, use Aeroga to deal massive damage.

It is possible to dodge many of Rude's ranged moves, including Spirit Geyser. As soon as you see the cast, start dodging to the side repeatedly.

You won't be able to dodge all of them though, so make sure you have heals ready.

Approach Rude with the intent to hit him will often be met with a brutal, high-damage counterattack. Instead, try to approach him slowly and be ready to Guard (in Punisher Mode) or use Counterstance (timing is key here, however.)