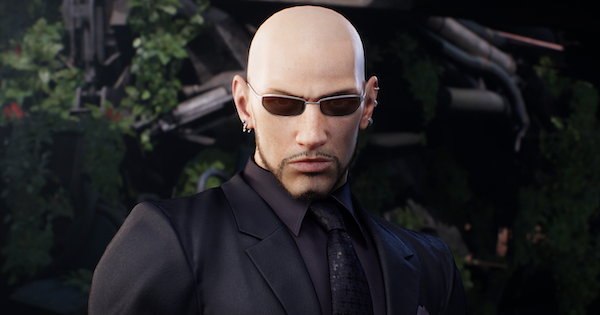 A member of the Turks―a special task force within Shinra's General Affairs Division. Rude is an intimidating presence with his shaved head, sunglasses, and massive frame. He speaks only when absolutely necessary and prefers to use his bare fists and physical prowess to subdue his enemies.

Rude is one of the members of the Turks, an organization within Shinra tasked to handle the company's covert operations. He appears numerous times in the story, often times with his partner, Reno, to stop Cloud and his party.

Rude Appears Twice As A Boss

Rude appears as a boss in the main story twice. Try to use the Steal Materia to get rare items from him during your fights!