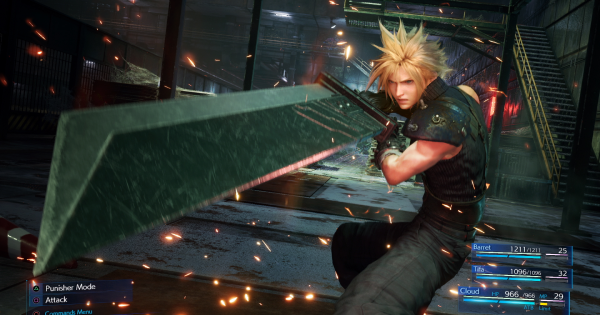 No Official Release Yet

It was expected that a first day patch will be released during FF7R's launch day, but there was no release. Currently, there is no news when the first patch for the game will be released.

Expected to Include Bug Fixes

The first patch should include bug fixes and address issues that can be found in the game right now. Though we're not sure which ones it will include for now. Check back for updates!

When is the Next Episode Coming Out?

After the success of the Final Fantasy 7 Remake, everyone is curious about the release of the next installment of the series. However, there are no announcements yet to when it will come out.