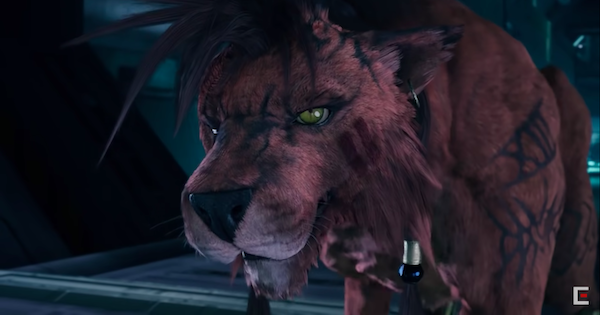 Red XIII is a beast with a flaming tail, crimson fur, deadly claws, & the ability to speak. At present, he is being held in capitivity as a test subject for Professor Hojo.

Who Is Red XIII?

Imprisoned as an experiment of Professor Hojo, Red XIII eventually meets and joins Cloud and the gang on their adventures. Even though Red might be seen as a simple beast, he can speak eloquently and is also very intelligent.