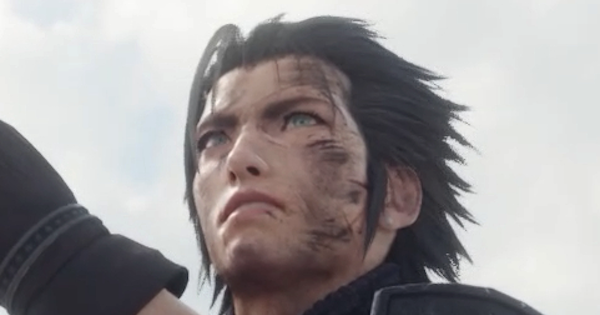 Zack died defending a severely weakened Cloud against a Shinra ambush as shown in several recollections in the original Final Fantasy VII. This event has caused Cloud to take on Zack's persona and Buster Sword, spurring the events of Final Fantasy VII.

Is Zack Alive In The Remake?

Zack appears as a vision in the ending of Final Fantasy 7 Remake after Cloud defeats the final boss of the game. As Cloud and friends have defeated destiny and fate itself, perhaps Zack's eventual death has been prevented leading to the birth of a different timeline where Zack survives? We'll find out once Part 2 hits the shelves.

Zack Fair is a 1st Class SOLDIER known for his cheerful demeanor and light-hearted antics. Known as a person that relentlessly pursues his goals, he stands as an inspiration to his fellow SOLDIERS and friends, Cloud and Aerith.

Zack can be considered as one of the persons close to Cloud, training him and saving him a couple of times while they were together. The death of Zack has caused Cloud to breakdown and take in his persona. Zack is also the second wielder of the Buster Sword, passing it over to Cloud before he died.