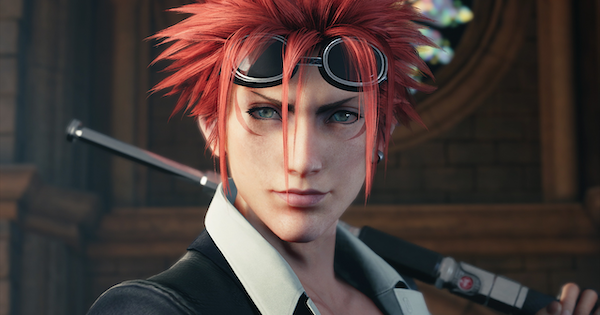 A member of the Turks―a special task force within Shinra's General Affairs Division. Reno stands out due to his fiery-red hair, sardonic grin, and cavalier attitude. Using lightning-quick movements and a specially outfitted truncheon, he toys with his opponents as he unleashes a myriad of attacks.

A Member Of The Turks

Reno is one of the members of the Turks, an organization within Shinra tasked to handle the company's covert operations. He butts heads with Cloud and party during the course of the story, often times appearing with his partner, Rude, to stop Cloud.

Reno constantly appears together with another member of the Turks, Rude, to impede Cloud and his party. This happens multiple times in the remake and in the original story.

Appears As A Boss

Reno appears as a boss in the main story twice. Players must watch for his attack patterns and prepare good counterattacks to defeat this nimble fellow.