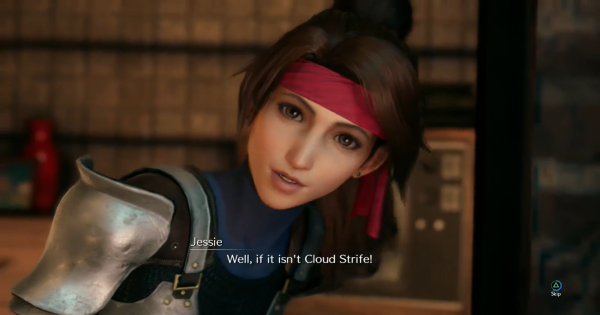 FF7 Remake | Final Fantasy 7 Integrade
Jessie's Death Confirmed? - Does She Die or is She Alive?

Check out this Final Fantasy 7 Remake (FF7 Remake, FF7R) guide to learn if Jessie dies or is alive in the game! Find out whether or not Jessie dies, includes choices, consequences, and more!!!

NOTE: The following article contains spoilers for the story of the game. Proceed at your own risk.

Jessie Seems to Die In Chapter 12

There is a cutscene in Chapter 12 where Jessie seems to die. This is a scripted event, and there is no way to avoid this event. The cutscene will appear while you are climbing up the pillar.

She May Still Be Alive

Unlike the original game Biggs and Wedge may have been given a survival route. So it is possible that we see Jessie coming back in future installments and updates of the game.

Jessie is a member of Avalanche, an anti-Shinra group. Her main job is procurement of materials for the group's operations. You first meet her on Chapter 1: The Destruction of Mako Reactor 1.

Will Present You With a Choice

Later on in the game, Jessie will give you a choice to visit her. You can choose to either say that you might go, or say that you won't visit her. Either choice will not have a consequence to the upcoming events of the story.

@SoDx I think you're spot on, after all he was nearly dead and on another level than Jessie (who was also nearly dead / dead) so I don't see how he'd have her headband and glove which are on the dresser as you point out.

@SoDx yeah it’s her headband there too, what’s your point, I’d want something that belonged to someone I care about that’s p***ed away, just saying it doesn’t mean anything because these characters have a lot more depth than the original, not to be rude

A glove that looks certainly almost identical to one of hers is also seen on the dresser Biggs' is next to in the ending. 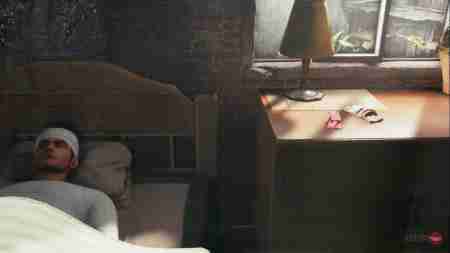